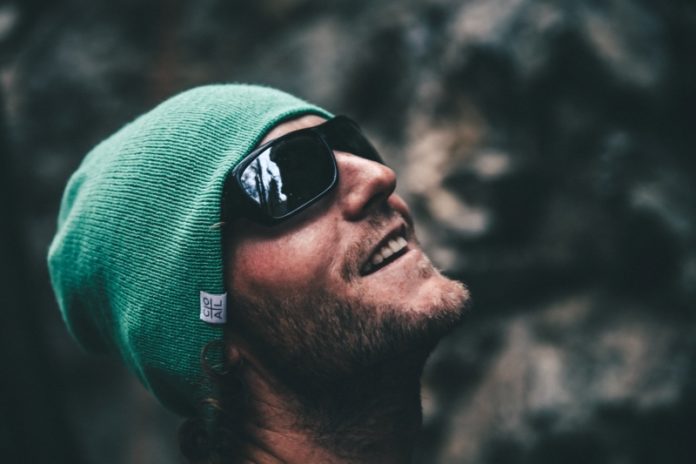 Three-quarters of American men report feeling more confident with facial hair, according to a survey conducted by OnePoll. However, while many may associate the beard with attractiveness and good looks or as a symbol of masculinity, the question as to why men feel so confident when having one often goes unasked.

Here are three reasons why having a beard may make you feel like you’re on top of the world.

The fact that many men feel more confident with a beard than without isn’t anything new. In fact, it potentially dates back many years where social status was concerned.

This is because throughout some periods of history, bearded men could be associated with being of higher social class. However, the link between beards and confidence may also date back to a time where it was seen as a sign of strength.

For example, in a 1997 book called The Handicap Principle, the idea is proposed that beards used to be seen as a disadvantage in a fight (since they could easily be grabbed or pulled). Thus, men sporting a beard literally wore their beard as a sign of confidence and strength, boasting that they can win.

A feeling of security

There’s no doubt that growing a beard can transform the appearance of any man – especially that of a young man. With that in mind, a beard can not only bring a new look, but can make a man appear a bit older, wiser, and even more masculine – thus making it a great confidence boost.

For many men, growing a beard can not only be a way to hide insecurities about having a young face, but can help to bring confidence in situations of social anxiety. Social anxiety affects around 15 million American adults, and many people use therapy, medications, supplements, or even nootropics to cope with it.

However, it’s possible that some men that experience social anxiety may use their beard as a tool to hide their facial expressions and other insecurities — almost like a mask — in order to boost their confidence and decrease the stress and anxiety they may experience in such situations.

A beard can bring a lot in terms of appearance in other ways as well. For example, having a beard can be seen as a fashion statement in many ways, allowing for a wide range of creative expression, especially where beard styles are concerned.

Whether it’s a goatee accompanied by a mustache, a full length beard, or even three day stubble, a beard can provide a myriad of different looks for any personality, face shape, or occasion that can constantly be changed.

Popular trends such as glitter beards, beard oils, and more bring even more options to the table when it comes to creativity as well.

There’s no question that beards are more than just facial hair. In fact, in many situations they can bring a feeling of security, a sense of creativity, and a sign of masculinity that can transform any man — especially when it comes to boosting confidence.