Reasons To Date A Bearded Man 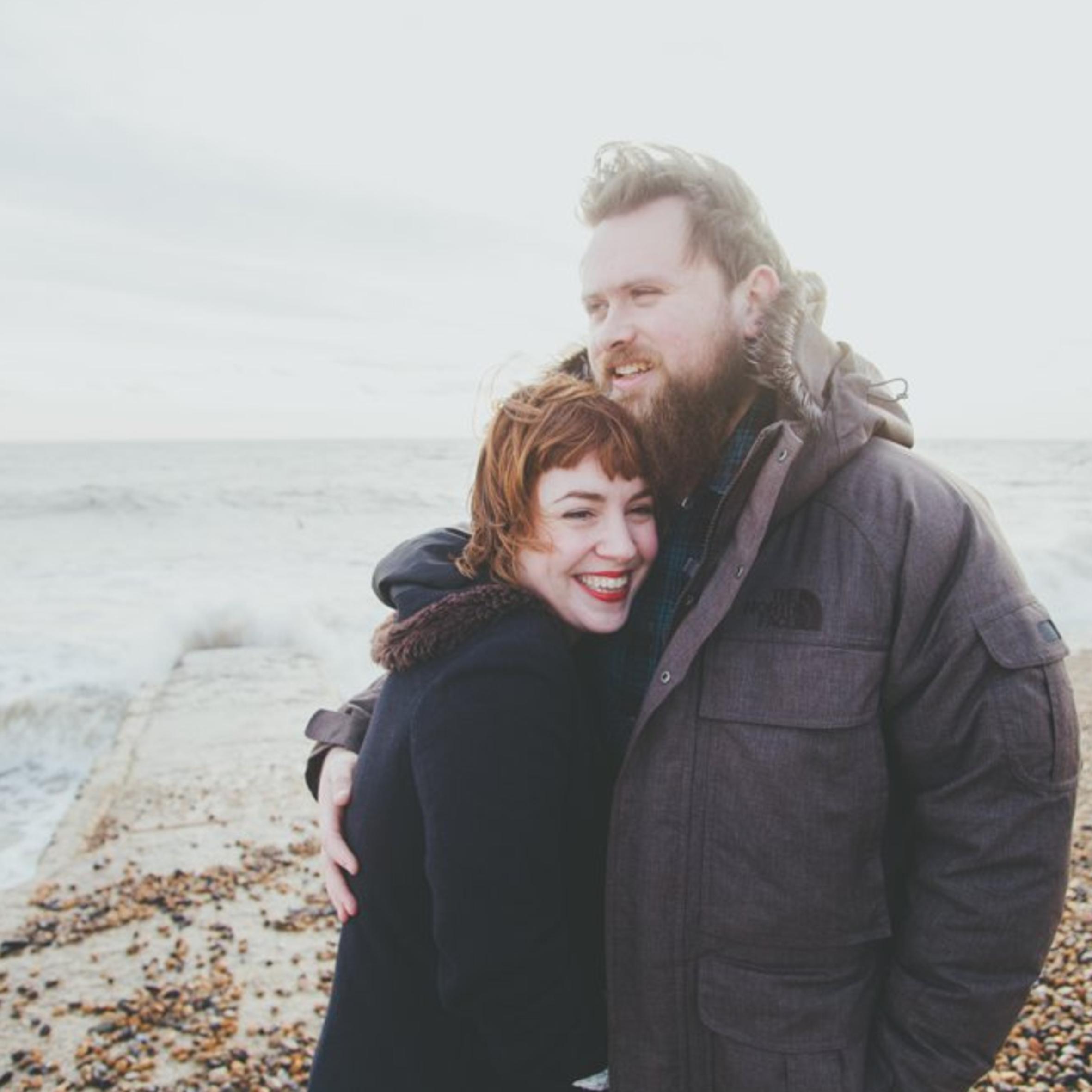 We explore the reasons why dating a bearded gentleman could be one of the best decisions you ever make, you won’t want to date clean shaven men after this.

The beard is back baby and it’s true love, there’s nothing anyone can do to stop it. After recent pictures were snapped of major unshaven celebs such as Clooney, Pitt, Hamm, Gyllenhaall and not to forget the Dude himself, Jeff Bridges, just to name a few.

The beard has come back full circle and not since the time of prehistoric man has the chin sweater been so popular. It seems you can’t turn around without a modern man’s hairy face being nearby but fear not because the beard is a good thing and any man who can grow the humble face forest is someone you should be dating.

Here are 10 reasons to transform you from a razor wielding Pogonophobe to proud Pogonophile.

To paraphrase Peter Parker’s Uncle Ben; “with a great beard, comes great responsibility”. To grow a beard takes real care, it needs to be cherished and loved much like a puppy or small child. It ain’t easy but bearded men keep it because they revel in the responsibility that comes with it.

That responsibility overflows in to all of his life’s choices so don’t expect “this is your fault” or “why didn’t you talk me out of it” because a bearded man knows what he wants and knows he’s responsible for his life. Talk about being deep.

From humble stumble to mighty face bushel, the growth of a beard takes time a lot of time. And with any lengthy passage of time patience has to be exercised. For a man to keep his hand from grasping the sweet relief of the electric shaver when the itchy period of growth begins and tortures him night and day he must become the very essence of patience.

To achieve what he wishes from his beard he must embody commitment and fortitude. So when it comes to dating no matter how difficult you think you are being he will never see it that way because you rearranging a date night three times is nothing compared to two months of indescribable facial irritation.

Remember the fad in the early 00’s of young men having lines shaved in their head? The beard could not be further from such a silly thing, the beard is timeless and has existed for centuries in fact since the beginning of time. This means the man who owns the beard instantly becomes a classic like the vinyl record player, Casablanca or the original 90’s animated series of the X Men.

Not only his is style old school but so is his personality, his beard screams this guy is a wine and dine kind of guy, he not only knows the word “courtship” he applies it every time he takes you out. Old school chivalry thy name is beard.

Have you ever woken up in your partner’s home maybe after spending your first night together and found you’d left your special face cleansing creams and shampoos at home? Well that won’t ever happen with a bearded man.

I’m not saying that Abraham Lincoln’s beard was the cause of the Emancipation Proclamation but I’m saying his face fuzz was a crucial factor during Lincoln’s election. Its scientific fact that beard’s make men more handy. Shelves are instantly put up.

Car problems are fixed in a jiffy by the bearded man. Plumbing issues? Not a problem for a moustachioed ubermancht. There are no problems that the beard cannot at least aid a man in completing and isn’t that someone you want in your life?

It is a simple fact that a real beard makes any man far manlier, from stubble to belt length all sizes and shapes beat the clean shaven look hands down. They serve a purpose too they prevent most men from looking like the doe eyed preteen versions of themselves.

As yourself do you really want to see what we looked like when we were 14? Trust us, no one looks back on such an awkward time with fondness, the beard is easy way to cloud our terrible memories of comprehensive. Besides you want a man not a man-child.

Beards are not for everyone that is true but to grow one takes a big leap of faith in yourself to walk away from the razor and try something new. That means he’s daring, he’s alternative, he impulsive and he’s different. He wanted to stand out he wanted an identity completely of his own and if that doesn’t make him more attractive to you what are you looking for?

Fuzzy, fluffy, soft and cuddly. He’s basically a muscly, manly teddy bear that only you can cuddle with. Build-a-bear more like build a beard right? It tickles your face, it’s great to run your fingers through and it’s also a well known fact that a beard has exfoliating technology built in to its very genetics so not only does it feel good on your face, it does good.

Receiving good skin care through kissing who wouldn’t want that? Also if it tickles on your neck it probably tickles somewhere else. Just saying

Less cash on blades, more cash on babes. On a serious note beards are incredibly economical they can be very low maintenance and don’t require a great deal spending on them; no pricey disposable blades and literally nothing being spent on shaving essentials which means he has more disposable income to be spent on you. He’ll be splashing out on the popcorn every movie trip and of course he can afford the all you can eat at Pizza Hut.

Shakespeare said it himself

If the most famous wordsmith in the world, the legendary playwright that is William Shakespeare condones the growth of a beard then who are you to deny it’s brilliance. Perhaps you doth protest too much thy hatred of the beard, maybe you should give a bearded man a second look every now and again.