We take a look at a history of beards, what is the history behind them? How has their perception changed? Let us take you on a bearded journey through time.

You’ve spent a lot of time and energy on growing your beard out, and you’re justifying it to your great aunt at Sunday lunch. She thinks you look like a tramp and has been making less-than-favourable cultural references. You’re offended on behalf of bearded people everywhere, but keep quiet. You just wanted to try it out.

Well, stay silent no more! If you’ve decided to grow your neck hair out a substantial length, you’re going to have to explain it to people, and you may as well do it so well you halt their passive-aggressive suggestions that you’ve got dodgy tan lines. They say ignorance is the border between bigotry and acceptance (or if they don’t they should) so we’ve compiled some facts about beards that will at the very least distract your great aunt for ten minutes.

Ancient Times
Ancient Greeks saw the beard as a sign of virility, which has traditionally been the case across many cultures. Facial hair – or manliness – was such a big deal to the Spartans that they punished cowards by shaving off part of their beards; a smooth face was considered effeminate. Ancient Indians had a similar practise with adulterers. Mesopotamian civilisations used oils and curling tongs to achieve ringlets, so you don’t need to worry about being overly enthusiastic next time you buy grooming product. Alexander the Great ordered his soldiers to shave so enemies couldn’t grab onto them in the battlefield (worth remembering next time you’re in a bar fight).

Monotheistic Religions
Jesus tends to be portrayed as wearing a beard – but then he’s also often portrayed as white, which is unlikely given that he was an Israeli Jew. Coptic Christians and monks often wear full beards today, while during the Middle Ages Catholic clergy were clean-shaven as a sign of their celibacy. Knights, on the other hand, wore beards as a symbol of honour, and if you grabbed another man’s beard you committed such an offense that it was settled with a duel.

The Church of Jesus Christ of Latter Day Saints (LDS) encourage men to be clean-shaven, not for theological reasons but because of the association with hippies… good thing Jesus wasn’t into love and peace or anything, huh. The LDS Business College has been known to require students to attain beard permits. Not the weirdest part of the Mormon Church, but it’s worth bearing in mind when you’re applying for university.

Unfortunately your racist great aunt may have inadvertently got something right. Salafist Muslims, who are fundamentalist conservatives, wear full beards but shave their upper lip, as the Prophet Mohammed is believed to have done. Under Hosni Mubarak’s rule, government officials were banned from wearing beards as they were deemed symbolic of Muslim regime threats. Naturally they made a comeback during the Arab Spring.

Polytheistic Religions
One of the five articles of faith for Khalsa Sikhs is Kesh, uncut hair, and in the Shaivite branch of Hinduism, which forbids possessions and therefore razors, men wear their hair and beards long.

Modern Society
It’s not hugely recent, but in 1705, Peter the Great of Russia wanted to make Russian society more in line with that in Europe, so ordered a tax on beards, as European fashion was to be clean-shaven. I was once told on a school history trip that the bodies of fallen World War I soldiers were identified with their razor blades, which were never swapped in case of infection, and unlike wooden dog tags, didn’t rot in the mud.

The US Court of Appeals for the Eighth Circuit has declared the requiring of shaving to be discriminatory, although some professions prohibit them on safety grounds – firefighters, for example, don’t really want anything getting in the way of safety masks.

Beards are often still seen as a sign of sloppiness, because although the ability to grow one might be evolutionary useful (congratulations, you’ve reached puberty), not shaving regularly has often been perceived as a lack of respect for oneself or social decorum. So it might be useful to show your aunt your curling tongs. 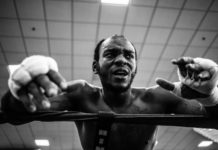 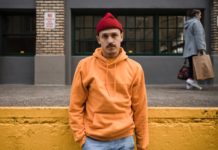 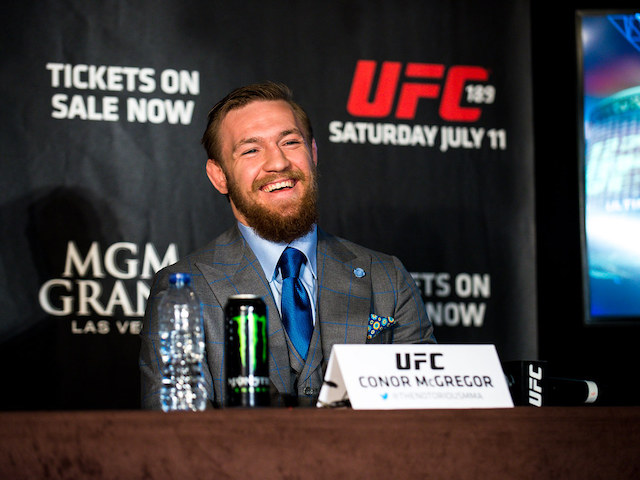