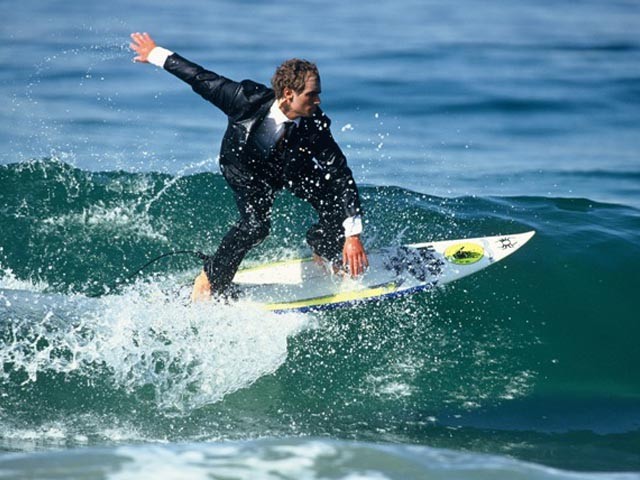 We take you through a gentleman’s guide to travel, how you should prepare for your next trip whilst remaining a stylish and sophisticated bearded traveller.

It’s holiday time and you’re getting ready to head off skiing/backpacking/exploring Magaluf with the lads, and your plan is to throw some t-shirts into the case and buy everything else when you get there. Good plan!

There are two ways to approach travelling: the first is to pack light and pick up things you need along the way, and the second is to pack lighter and wear one pair of shorts the whole trip. Neither of these works if you’re exploring extreme terrains or if you’re travelling to an incredibly important event, like a family wedding where the bride has organised your socks. So, a guide:

Choose and Pack for the Right Location

… and not for what you want the location to be. Caravaning in Great Yarmouth with your cousins? You probably won’t need Factor 50 and if we do have a heatwave, local shops will sell it. If you’re going backpacking across Asia, don’t bother with a suitcase full of sharp suits. Trip Advisor and the clerks in travel agencies are your friend when booking generally, and it will also tell you what sort of stuff you need as well as who the place is suitable for – if you’re after a clubbing holiday, pick the clubbing parts of Ibiza or Zante (the non-clubbing parts are beautiful and also have great bars, but don’t assume the entire island will be party central). If you’re going on a couples holiday choose a hotel that’s less likely to be overrun with children… and if you’re backpacking then travel blogs are your BFF. 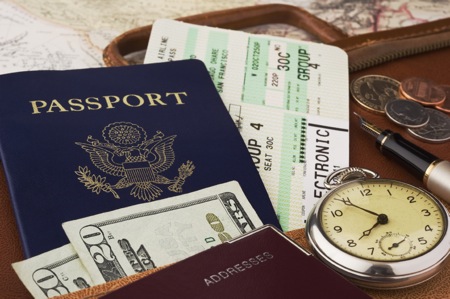 Once it’s written down you’ll realise that you do not need eight pairs of shorts for a five day holiday, but that you probably should pack underwear. If you’re travelling for a long weekend it doesn’t matter if you forget your shampoo – most hotels stock all that stuff anyway – but if you’re going on a six week trip and you wear disposable contact lenses, make sure you’ve stockpiled ‘em. This guide was written for teenage girls but bra chat aside it applies to men too (it was written by someone who travels for a living, so if you have any reservations it’s your loss). 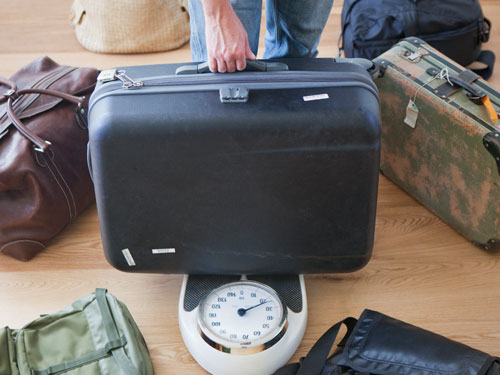 If you’re carrying your bags make sure you can lift them, and if you’re catching a plane make sure you’re within their piddly weight restrictions. If you’re taking a lot of stuff out with you that you won’t bring back, you’ve got leeway for bringing home a crate of the local booze. Take a portable scale though, because nobody likes being slapped with a 70 euro charge at the end of their holiday even though they only bought three souvenirs and left their shampoo and hardly take up any space on the plane and had to pack for a month-long trip in the first place. (Bitter? Yes.)

If you’re going through duty free, don’t bother packing toiletries in your main bag since Boots in the departure lounge will stock much the same stuff as Boots at home. Unless you are going to the back of beyond, in which case do your research, find out what you definitely won’t have access to and go from there.

Try not to be the tourist whose Buddhist tattoo gets them in trouble with the Thai authorities. Dress appropriately, cover your hair if asked, don’t wear hotpants in churches, don’t relieve yourself against a monument for a local hero. There’s no excuse these days to walk into a country without knowing its religion, culture or language – have a Google and find out if there’s anything big you should know. If there’s been recent conflict in the area or country, be aware that there might be long queues at security or police presence on the streets. Some places aren’t as safe as the UK for certain people – I don’t know any LGBT people who’d go on holiday to Russia, for example, but then there are a lot of places that are totally LGBT-friendly.

Some cultures are just different – I’ve almost had stand up arguments with people who complain that the Greeks are lazy or late. They’re not, they’re relaxed, and hey, you’re on holiday. If someone says they’ll meet you at 3pm, get there on time but don’t assume they will. Don’t order an English dish in Italy and complain that the potatoes weren’t grown in Kent… If you wanted 100% British, you should have stayed in Britain. 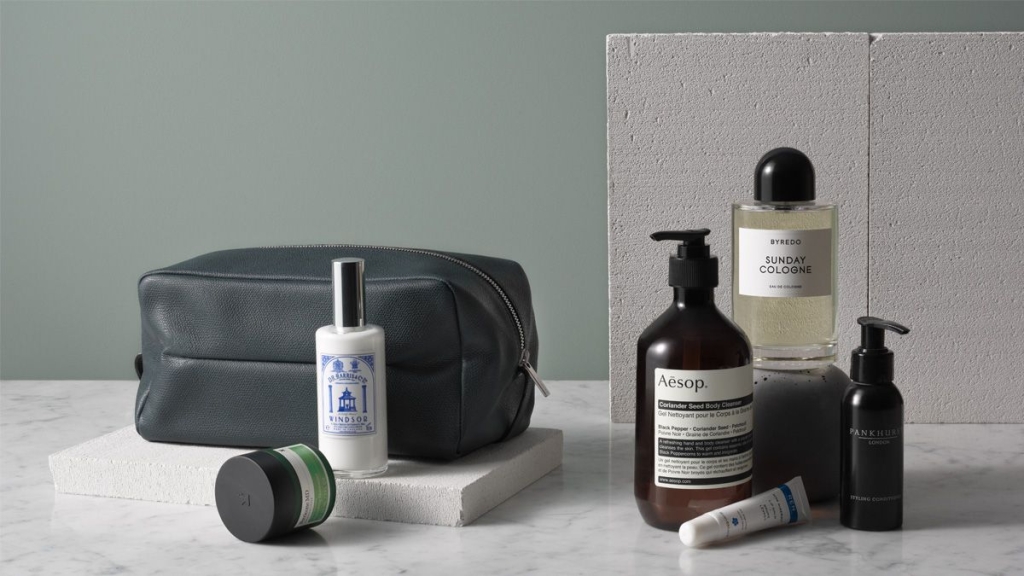 …and stomach tablets in case of Delhi belly and remember your E111 card if you’re in Europe. My dad has, on separate trips: perforated an eardrum, broken a toe and cut his hand open on a nail. All total accidents and all potential holiday ruiners had he not had insurance and the EU coverage. Health insurance isn’t a luxury, it’s a necessity.

Addendum: A lot of people don’t agree, but I seriously don’t recommend you hire quadbikes unless you’re going over fields or the desert. Quads are not built for roads and crash incredibly easily. I’ve seen some awful accidents and a lot of insurance companies won’t cover you for bike-related injuries.  If you want to explore (and you should, you came all this way) hire a car from somewhere reputable.

Get to the Right Place At the right Time

My parents once missed an entire holiday because they thought the ticket said midnight when it was actually for 12 noon. You’ll laugh about it one day, but probably not at 3am when you’re at the wrong airport.

If the Shit Hits the Fan… 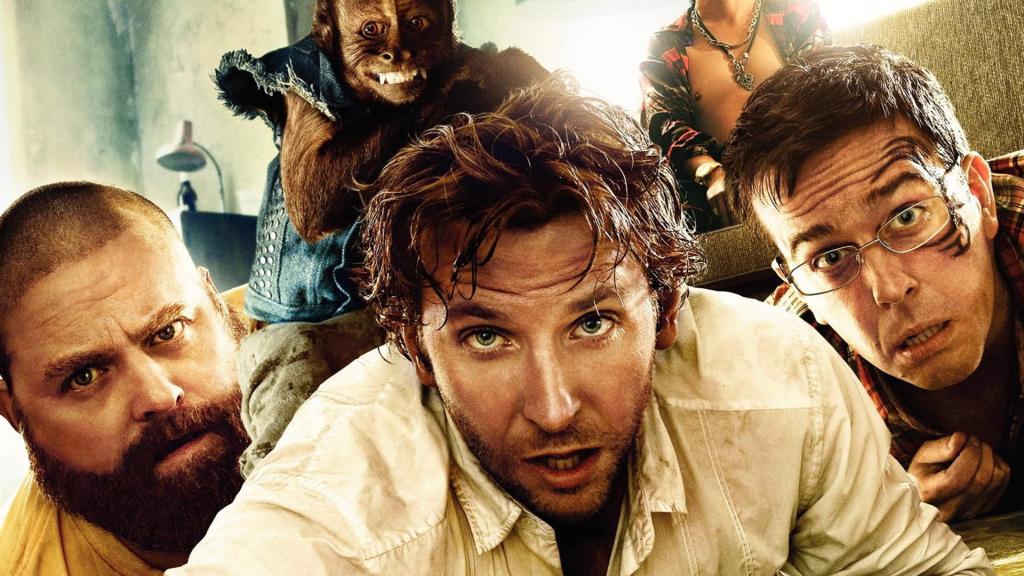 If you’ve lost your passport or had your money stolen, contact your rep, the hotel or the British Embassy (maybe leave the Embassy until you’ve double-checked under the bed). I have personally never been arrested, abandoned or lost while on holiday and I have no idea what the procedure is but generally speaking try not to get into a Hangover-esque situation. If you are, call the Embassy!

If you’re a big social media person, maybe take the trip as an opportunity to take a break from all that. You can update your Instagram and Facebook whenever, and if you’re too concerned with telling people you’re having a good time you’ll forget to actually have one. Also: what happens on holiday will only stay on holiday if it’s not uploaded to the Internet or contagious. I ain’t judging, but your mum might.

And if the holiday isn’t what you thought it was for whatever reason: chill out. You’ll be going home soon and going back to work to pay for the next one. You might never get to come back to that place or with those people, so take as many photos as you can, send a few postcards and take some Imodium so you can get out of the bathroom for more than ten minutes. Happy travelling!