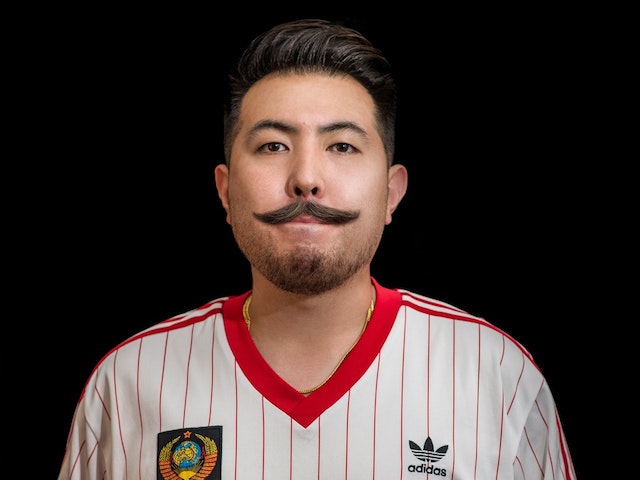 Is the Beardstache here to stay? Will you be attempting this new facial hair? Let us guide you through the new trend that everyone seems to be talking about.

We have recently seen a surge in beards being shaven or trimmed down, leaving a thick moustache – hailed as the ‘Beardstache’. Some of the best beards in the community are being shortened, most noticeably Chris John Millington and Jeff Buoncristiano. We want to see if this is a new trend here to stay or just a summer fad of experimentation and expressionism.

Though we have beard in our name, TheBeardMag love all facial hair and wanted to explore this trend further. The ‘Beardstache’ compromises of stubble or a closely shaved beard with a prominent, visible mustache.

We caught up with Jeff Buoncristiano about his reasons, perspective and learnings from his most recent shift in image.

Jeff has been a bearded man for some time now, he has been a featured beardsmen on TheBeardMag and became an internet sensation on Buzzfeed.

He mentioned a few reasons behind his change – the main one for him was the boredom of having his style copied by so many others, he was starting to feel that he was losing his individuality. It used to be about being a man with some style and a different taste than what was “cool”, creating his own style with confidence and willingness to take risks.

He now feels that everyone looks the same; long beard, undercut/tight fade/topknot, probably plaids, denim shirts and Redwing boots. The moustache and short beard combination is an attempt to deviate from convention, becoming an innovator in the bearded community.

Since the change Jeff has felt liberated – he told us that It’s nice to be doing something that people respond to the same way that they used to when he was growing the beard in the beginning.

Anyone who knows what it’s like to grow a beard knows that you don’t grow a beard for beard’s sake, you grow one because you want to and you know how great it looks.

We asked Jeff about the future of the beard, the moustache and the beardstache. He told us that he thinks the moustache or short box beard is really the next thing.

Bold facial hair styles will increasingly get more popular, more people daring to part with their full beards – It’s about making a statement. We agree with him and like the way that the beardstache is creating a new style – shifting to a more masculine classy look as opposed to ‘the lumberjack’ stereotype. 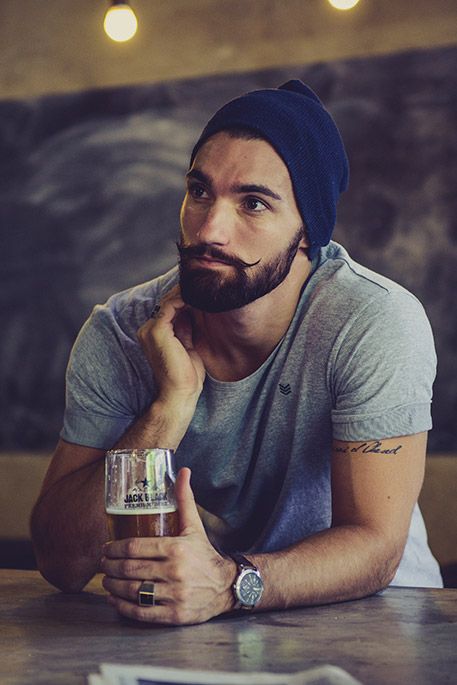 Shaving the beard was a big decision for Jeff. We can all relate to that rapport we have with our beards, it becomes a big part of our lives and requires a lot of upkeep.

When we asked Jeff if he had any regrets about shaving he stated that he would do it all over again – he has gained a new confidence and even noticed how some people have changed their behaviour towards him.

Though it might sound strange to say – Objectification is no joke, we rely on support from those who see more than the man with a beard. We are big fan of this new trend and can see the need for a strong moustache wax soaring! Check out some of our favourites here – 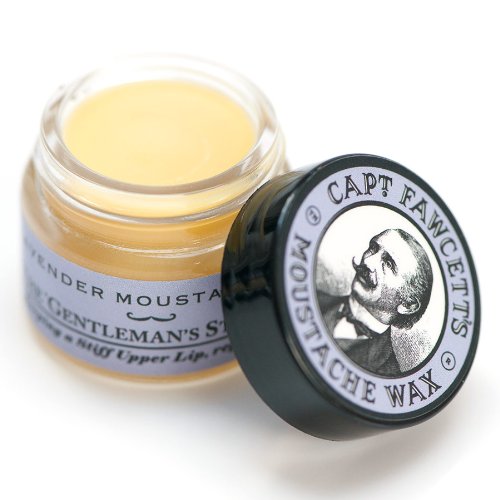 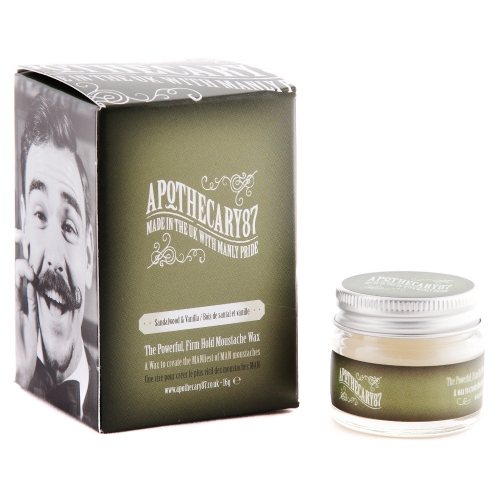 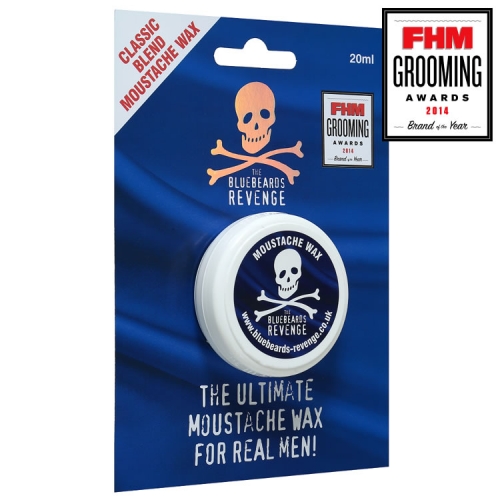 Perhaps this could be the new trend that inspires new members into our community? We all know that the beard isn’t going anywhere.

If you are thinking of following this trend you need to remember – hair always grows back! Jeff is getting praised for trying something unique, will you do the same? Be sure to send us a photo if you do.