5 Military Pieces Every Man Should Own in 2021 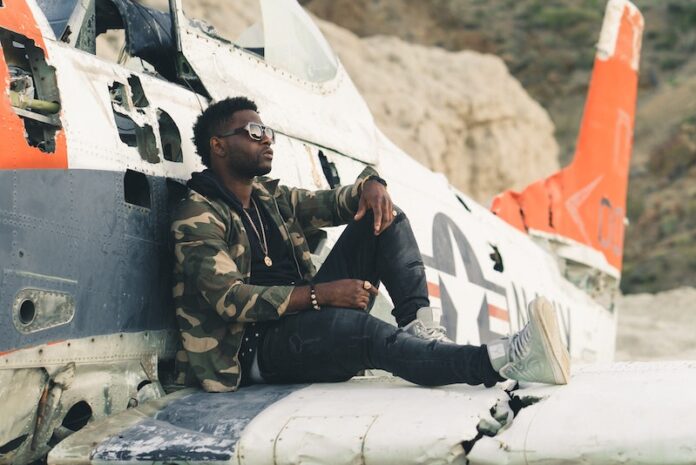 There’s no denying that a huge part of what we know as menswear today has its origin somewhere within the US Army clothing & gear. Plenty of things were first introduced as part of the military uniform. But now they can be seen everywhere, not only in the army.

The chances are that you don’t even know that the parka jacket you love so much or a crew neck t-shirt that you wear every day actually come from the military. Both of them are a must-have in every man’s wardrobe. Want to find out what other military pieces hold that title? Keep on reading then.

Flight jackets were originally used by pilots back in the day when covered cockpits weren’t a thing. They were designed for warmth, and they continued to evolve as people were able to reach higher altitudes and consequently lower temperatures. As time passed, they became part of popular culture and today’s fashion.

When it comes to the types of jackets available, the spectrum is pretty wide. They range from nylon bombers to high-end shearling-lined ones with belted waists. Most often, though, a flight jacket is cut at the torso. And has elastics at the hem and cuffs, and is insulated.

You might not even realize it, but crew neck t-shirts, as you know them today, were originally worn by the US Navy as undergarments beneath their uniforms. Their presence in the US can be traced back to the times of the Mexican-American War. Crew neck t-shirts gained real popularity after World War II. When public figures, such as Marlon Brando or James Dean, brought them to the mainstream.

When it comes to t-shirts, it’s impossible to get too many of them. They can be paired with most types of pants. As well as worn as undergarments under a sweater when the temperatures drop. So, even if you already have some, getting a few more wouldn’t hurt.

When it comes to how important combat boots are for a soldier in the field, we can tell you that they are almost as crucial as a firearm. Ever since World War II, combat boots have been an integral part of uniforms of forces from all over the world. They provide protection, stability, and surefootedness, even in extreme weather conditions.

Aside from being part of the military uniform. Combat boots have been adapted as part of the fashion subcultures such as rockers, skinheads, and punks. However, it doesn’t mean that you have to wear a big leather jacket with studs. Or don camo in order to wear a pair of combat boots. Raw denim and knitted sweater will work just fine as well.

Cargo pants made their first appearance around the 1930s when they became part of the uniform of the British Army. The very early versions featured only one pocket on one of the legs. Which was later developed by Americans to the two-pocket version as we know cargo pants today.

Cargo pants have been a subject of discussion for a while now. Some praise them for their comfort and functionality. While others think of them as ‘uncool.’ However, the chances are that the second ones simply didn’t find the right way to style them.

Creating an outfit that includes cargo pants is actually not that hard. Just grab your favorite pair, add a plain T-shirt (could be a crew neck one), a bomber jacket, and sneakers – voila. You have a perfect outfit for a casual stroll around the city.

Although parkas have been around for several centuries, worn by mountaineers, polar explorers, and people inhabiting the coldest places on earth, the ones we know today owe much of their design to the military.

Parkas were introduced to the US Army during World War II. Their purpose was to keep the soldiers on the ground protected from the elements. Just like combat boots, they were designed to withstand even the harshest weather conditions. They continued to evolve and soon became popular due to the MOD subculture.

Today, a parka is a must-have for the autumn/winter season. Not only is it functional, but it also looks great with almost everything.

Menswear has always drawn inspiration from a wide range of sources – one of them being the military. A big part of what we know today as men’s fashion was first introduced to the battlefield. Parkas, flight jackets, cargo pants, combat boots, and crew neck t-shirts are just a few examples.

One of the advantages of military clothing – or rather clothing inspired by the military uniform – is its versatility.

So, next time you are out shopping for clothes, don’t hesitate to grab a parka or a pair of combat boots – you definitely won’t regret it.