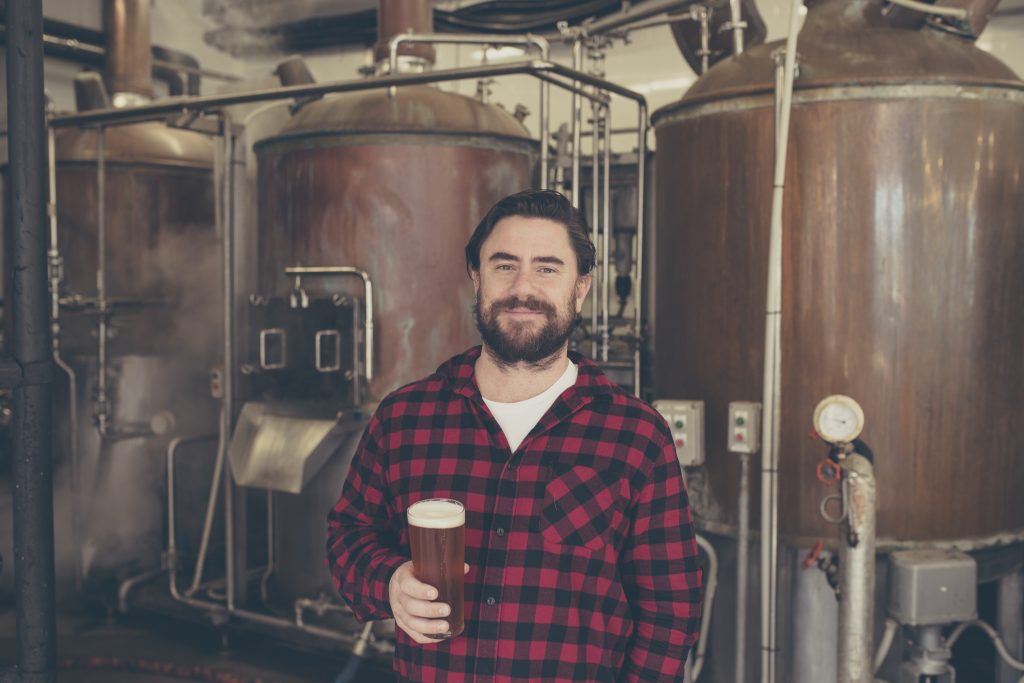 Finding a great brewery shouldn’t be too hard in this day and age, right? Well, that depends on what you consider to be a great brewery – a place that makes and sells some random beer, or a place that really pays attention to the entire brewing process and approaches it seriously. Well, Margaret River’s Black Brewing Co. is definitely among the latter, and here’s why this is a place you should check out as soon as you can.

There are two problems with modern breweries: there are lots of them, and they produce all sorts of beers. This means you can see pretty much the same menu everywhere in the world, especially in countries that have a rich brewing tradition, but it also means that everyone who wants to make it in this industry needs to step up and bring their A game.And that’s exactly what people from Black Brewing Co. are doing. From the stuff all beer aficionados know and love – IPA, Lager, Fresh and Pale Ale – to something more unique and special – Ciders, Bao Bao and Saison – their offer is more than respectable. This might not seem like a big deal at first, especially if we assume that everyone is going to order either Lager or Pale Ale, but you can never know who’s going to ask for what, so you need to be prepared, and that’s precisely what these people are doing.

Making a name for yourself in the brewing industry might not be the easiest thing in the world right now, especially with so many different breweries around you. That’s why you need to make an extra effort to become respected, appreciated and loved by your customers, but all of this is easier to achieve if you have a proper brewery that does the job for you.

The brewery at Black Brewing Co. is a well-oiled machine that combines experience with adventure, producing some of the best tastes you’ve ever had. What’s even better is that they’re using local ingredients and flavors inspired by their own region, which is why their beers are full of local herbs, and their cider is packed with fresh West Australian apples.

In the world of craft beers, just like in the world of real estate, it’s all about the location, location, location. Luckily, the guys from Black Brewing Co. managed to find just the place their guests are going to love – they’re located in Western Australia, in a region right between the ocean and the forest, so they’ve got the best of both worlds!

Enjoying tasty beer depends on what you’re drinking, as well as where you’re drinking it, which is precisely why this brewery’s venue is so important. It’s basically something between a pub and a factory, making this exciting brewery in Margaret River a place where you can taste the amazing beer, but also feel the history of its brewing process. And if you’re a real fan of this refreshing drink, this is something you just have to experience!

Since they’re so focused on quality and a great offer, it’s no surprise that the people behind Black Brewing Co. are always trying to find other enthusiasts to work with, bringing their guests even more amazing drinks to taste. The first step they took was exploring the world of wine-making as well, and then they began combining special sorts of wine with their craft beer.

That’s why they can now offer a thrilling Albino Pinot IPA, for instance, which is something between your everyday IPA and a high-quality Pinot Noir. Again, it’s the best of both worlds, and since they now keep their wort in wooden barrels, you just know it’s something out of this world! Of course, if you’re not a fan of these combinations, you can always stick to their regular offer and start sampling their beers one by one.

Reaching success in a competitive world of craft beers can’t be done overnight, and the guys who own and run Black Brewing Co. know that very well. But, they’re patient, dedicated and, above all, willing to invest their time, energy and care into giving you some of the best beer you’ve had in a while.

Been to a brewery lately? Share your experience below…