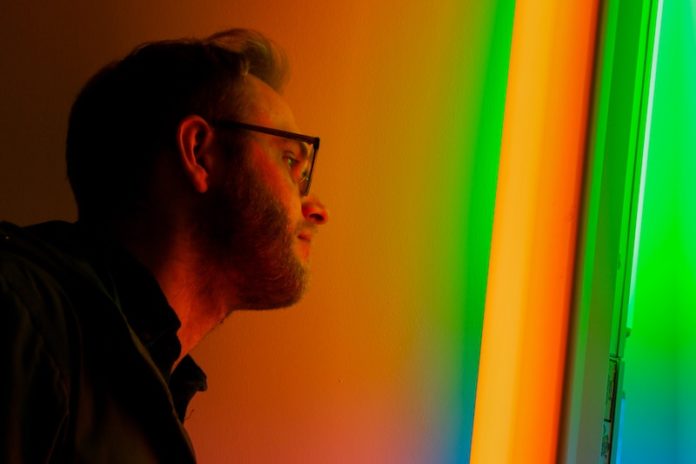 If a few gray streaks are interfering with the youthful hue of your natural beard, you may decide to give nature a helping hand – in which case, you certainly won’t be alone.

Research undertaken by New Jersey-based Multi-Sponsor Surveys has found that around 11% of men aged 50 to 64 dye their hair, and of course – among them are men who color their beard.

If you’re dyeing your beard for the first time and you don’t want it to look like someone has plastered a shiny beard wig on you, keep these tips in mind, and watch how nobody can tell you’ve actually had a little help from a little bottle!

Do A Patch Test

A beard can take just a few minutes to die, so it is well worth doing a patch test to determine the intensity of the color you choose. Depending on the tone of your existing beard hair, the dye may vary significantly upon application from what you see on the box. Err on the side of caution, and try out a bit of the solution, rinsing it off and applying for a shorter or longer period, depending on how much color your beard has absorbed.

One mistake many newbies make, is that of choosing a color that is too dark for their skin. If you have dark brown hair, for instance, don’t make the mistake of choosing a dark brown dye that appears almost black on your beard. This can leave a dark, unnatural ‘sheen’ that screams out ‘recent dye job.’

Because beard hair isn’t necessarily the same hue as the hair on your head (it can even have streaks or lighter patches), try to go as close as to can to your natural beard color before the gray flecks began appearing. If you’re blond and your beard naturally has a lighter moustache/goatee zone, try to preserve this shade differentiation by using different hued beard dyes to mimic your natural growth patterns.

If you’re debating between a couple of shades, try going semi-permanent first, to give you an idea of the hue that best suits you.

Leave Part Of Your Beard As Is

Some men embrace the distinguished look that a sparkle of silver can bring. They may make it a point to leave a few of these specks, leaving them intact in a few areas (for instance, either side of the chin).

Dyeing your beard in this manner makes it seem like you have significantly less gray than you do. If you opt for this look, ensure that you apply the dye in such a way that the effect is symmetrical. Beard dye packages normally instruct you to leave the dye on for around five minutes, but you can leave it on for a little less (three or four minutes for the first time), which will stop the dye from leaving an obvious, dark area.

When it comes to getting your beard color right, testing is key. It all begins with a patch test, to determine how dark your beard will get with your chosen product. As you become more of an expert, you can try different techniques – including using two different colors and experimenting with time.

The ultimate aim is to avoid a uniform look, leaving a few specks of your natural hue.