When in San Diego With the Fam: A Few Awesome Things to Do 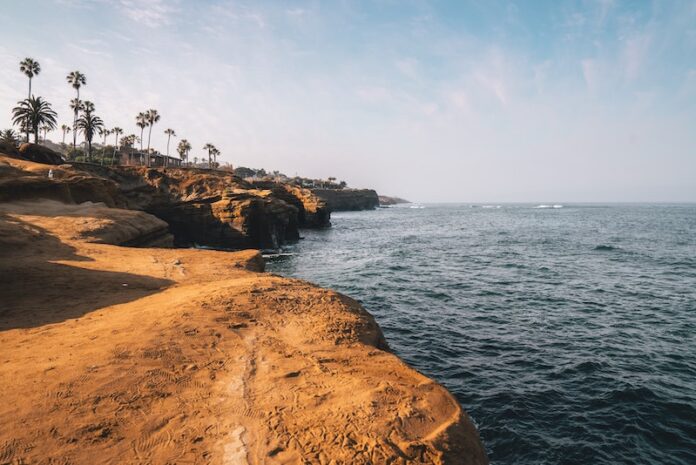 Having a family trip to San Diego? Here are a few things you can do to make the most of your trip – If you are thinking about what to do in San Diego with kids, visit these amazing places!

With over 1,200 acres of land, Balboa Park is one of the largest urban parks in the United States. In addition to its expansive size, the park is also home to a diverse range of attractions, including museums, gardens, and performing arts venues.

What to do at Balboa Park:

La Jolla Cove is one of the most popular tourist destinations in San Diego. The small beach is situated in a picturesque cove and is surrounded by cliffs. La Jolla Cove is also home to a variety of marine life, making it a popular spot for snorkeling and diving.

What to do at La Jolla Cove:

The San Diego Zoo is one of the largest and most well-known zoos in the world. The zoo is home to over 3,700 animals, representing more than 650 species. In addition to its animal collection, the San Diego Zoo also features a variety of exhibits and educational programs.

What to do at the San Diego Zoo:

SeaWorld San Diego is a world-renowned marine life park. The park is home to a variety of shows and attractions, as well as an extensive collection of marine animals. SeaWorld also offers educational programs and tours that provide visitors with an up-close look at the animals and their habitats.

What to do at SeaWorld San Diego:

What to do in the Gaslamp Quarter:

Old Town San Diego is a historic district that features a variety of shops, restaurants, and museums. The area is also home to a number of historic buildings, including the first schoolhouse and courthouse in San Diego.

What to do in Old Town San Diego:

Coronado Island is a small island located just off the coast of San Diego. The island is home to a variety of shops, restaurants, and hotels. Coronado Beach is also a popular spot for swimming, sunbathing, and surfing.

What to do on Coronado Island:

What to do at Cabrillo National Monument:

The Birch Aquarium is an aquarium located in La Jolla. The aquarium features a variety of exhibits, including a kelp forest and a shark exhibit. The aquarium also offers tours and educational programs.

What to do at the Birch Aquarium:

The USS Midway Museum is a maritime museum located on an aircraft carrier. The museum features a variety of exhibits and tours that provide visitors with an up-close look at the history of the US Navy.

What to do at the USS Midway Museum:

San Diego is a very kid-friendly city! There are plenty of activities for kids to do, both indoors and outdoors. The weather is also great for kids to be outside most of the year. Plus, there are several family-friendly neighborhoods throughout the city.
If you want to go further than only family-friendly activities, you can try out some of the wineries. Southern California is full of these!