A London Guide For The Uninitiated – Part 1 of 2

Every visitor wants something a little different from their stay in the capital. While some will want to follow the tourist trail; others are seeking culture; while yet another group wants to visit the best pubs and restaurants on the map. You might even try to include a little of everything into your visit whether you are coming for a day or a much longer stay.

However, whatever you want from your visit there is something for everyone and this guide will help you find your way around and guide you to the best on offer.

There are so many tourist attractions to see in London that it is best to plan out what you want to visit ahead of time, so you miss nothing. Then plot your route either on an Underground map, a street map or decide which open-topped bus you will hop on to see as much as possible, in the shortest time.

It’s often best to group attractions together, so for example if you are heading to the South Bank you can take in Tower Bridge, The London Eye, the London Aquarium and then move on to the Palace of Westminster and Big Ben. St. Paul’s Cathedral, the Natural History Museum and the Science Museum are all worth a visit as are Trafalgar Square, Kensington Palace, Buckingham Palace and the Globe Theatre. You can choose which of them you are just going to view from the outside and which you will spend longer touring.
Here’s a Checklist for you, so you don’t miss anything:

All that walking and photograph-taking might have made you thirsty and a trip to London has to include a visit to a pub or two.

The pub is as much a part of British culture as fish and chips or a cup of tea and you can truly say you have mixed with the locals once you have bought a round or two at the bar. 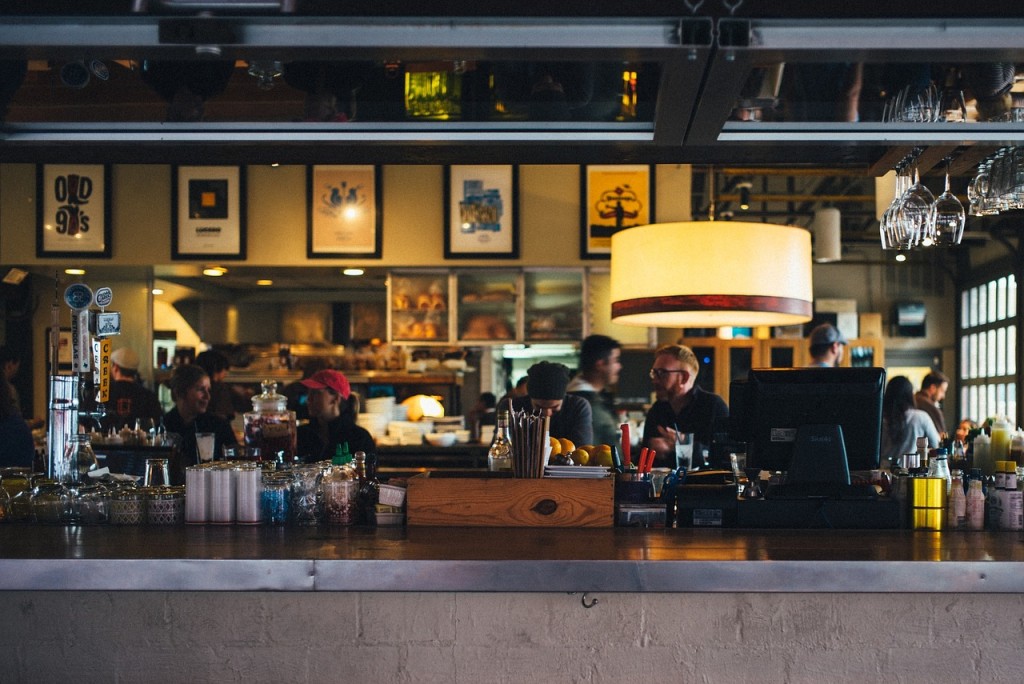 Pubs can also tell you a great deal about British history and these five have just as much to say as a visit to a museum.

The Star Tavern, Belgravia: This establishment has seen many famous people pass through its doors including Diana Dors and Peter O’Toole. It also has the perhaps more infamous claim to fame of being the place where The Great Train Robbery was planned in the early 1960s.
The French House, Soho: This pub was used as a meeting place for members of the French Resistance, including General de Gaulle, during the Second World War. Today it retains a French flavor and even the alcohol is served in measures used across the Channel.
The Dog and Duck, Soho: It was here that the novelist George Orwell used to drink, maybe gathering ideas for his next book. It has been mentioned that in more recent times Madonna has dropped by on occasion.
The Lamb and Flag, Convent Garden: This pub can also boast it has been the hangout of great writers with Charles Dickens frequenting the bar as well as 17th Century poet John Dryden. This pub holds regular celebrations with the bunting being hung out every St. George’s Day.
The Viaduct, Newgate Street: Opposite the Old Bailey, this pub may have acted as a temporary gaol at one time. It is also the last surviving Victorian gin palace in London and the perfect place to visit for a G&T.
If you prefer cocktail bars, then the world is your oyster in London, especially in recent years as the trend for cocktails has seen a resurgence. Callooh Callay, Love & Liquor, The Lucky Pig, Mr. Fogg’s and the extravagantly named Opium Cocktail and Dim Sum Bar are all worth heading to. Party the night away without a care in the world as you can always burn those calories off with more sightseeing tomorrow.

If you like your drinking establishments a little more tucked away, try these out for size.

Tamesis Dock, Albert Embankment: Get on board for a pint or two at this floating pub. This 1933 Dutch Barge, that used to travel the waters of the Seine, now offers great food and cold beer and even better you can sit outdoors and watch the sun set over London as you eat.
The Mayor of Scaredy Town, Spitalfields: This truly is a secret, hidden away beneath The Breakfast Club. On arrival you need to say you would like to see the Mayor and only then will you be led downstairs to discover the bar hidden behind a door disguised as a SMEG fridge.
Putt In The Park, Acton: If you want a little exercise alongside your cold beer then head to the park next to Acton central railway station. Here you can enjoy a round of mini golf while enjoying a pint or two. This is a tranquil destination where you will be surrounded by greenery and the sound of running water from the small streams dotted about.

When you want to enjoy the London nightlife you need not worry about being short on choices. Stand-up comedy, cabaret, clubbing or the enjoyment of fine wines or whiskies, it’s all on offer. 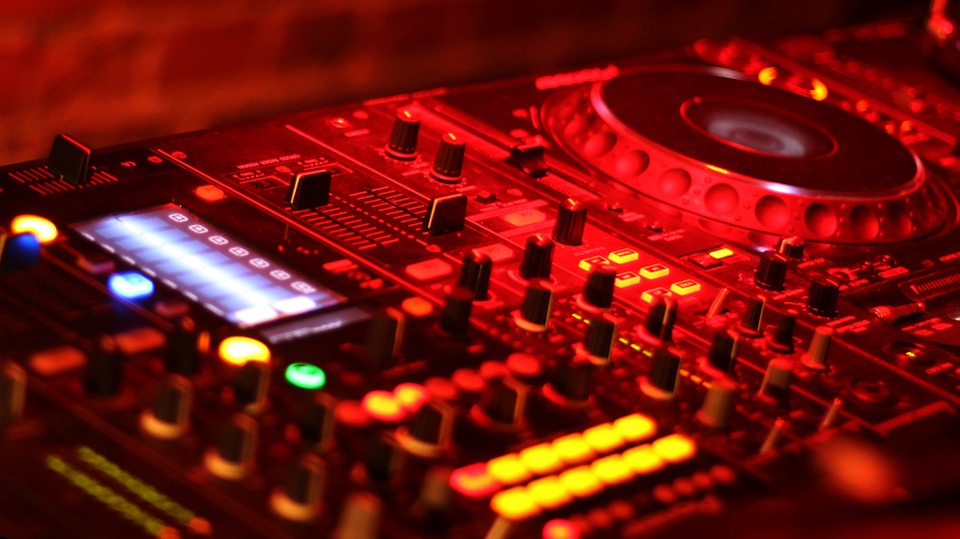 The following three areas of the Capital are worth exploring as they have a great deal to offer in terms of nightlife.

Camden: Camden is a great place to visit day or night as it is a hub of the arts. During the day Camden Market offers a wide array of stalls selling handcrafted wares including clothing, jewellery, leather goods and artwork. As the sun sets head to one or more of the quirky pubs, many of which offer live music. The Black Heart is the place to try locally brewed beer from the Camden Town Brewery, such as Camden Hells Lager.

The Dublin Castle is less about the look of the pub and more about the ambiance and the music. It is one of the pubs around London where new bands come to prove themselves and over the years it has featured Madness and Blur.

It bills itself as the only true pub left in Camden and with its roaring fire in Winter and relaxed atmosphere, you may just agree. It also features unknow indie and alternative bands so if you want to discover new music The Enterprise should be on your tour.
Mayfair: There are plenty of nightclubs on offer in Mayfair although you may need a slightly larger bank balance to make the most of them. For Seventies Chic and a groovy dance floor head to Loop Bar. Trader Vic’s is all about the South Pacific and thus you need to enjoy a cocktail or two as you soak up the atmosphere. By the same people who brought us the Playboy Club is Baroque which has lush surroundings and a mix of party nights, often with live music on offer.
Soho: Head to Soho in the West End for a mix of high energy nightlife. The Box has seen many celebrity clients over recent years. Bar Rumba and the St.Moritz Club are famous basement bars, and the latter has been a hub of entertainment for decades. If karaoke is more your thing, but you prefer to do it in relative privacy, then head to the pods inside Lucky Voice Soho where drinks and nibbles are also on offer.