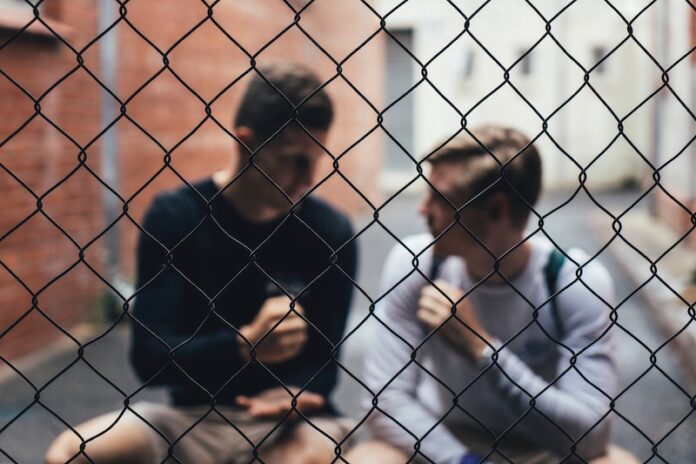 Rock-paper-scissors, also known as roshambo, is a hand game played between two players. Each player should form one of the three shapes with their hands, namely “rock” (a closed fist), “paper” (a flat hand), and “scissors” (a fist with the index finger and middle finger positioned to form a V).

This hand game has been used in the past to determine the outcome of many important decisions (at least on the playground). It is based on the principle of adaptive artificial intelligence. And the knowledge that scissors cut paper, and that rock breaks scissors.

The game originated in China and stayed there for hundreds of years. Before it made its way over to Japan in the 1700s and arrived in the US in the 20th century. At no point in history did the players use real scissors in this game. Though if you would like to stop playing games and get real scissors, you could visit scissortec.com.

In recent years, various versions of the game have been introduced in different countries around the world. For instance, the game is referred to as jan-ken or jankenpon in Japan. Which means earwig-man-elephant — the earwig conquers the elephant by crawling up his trunk and eating his brain.

The game seems to be super simple. However, there are certain winning strategies you can implement. Here is what you need to know about rock paper scissors game:

Players Influence Each Other

According to research conducted by the Indiana University’s press department, people who play the rock-paper-scissors game often influence one another.

If you want to win, you should completely randomize your choices. Although, it’s almost impossible for adults to do. The thing is that our brain always builds and detects patterns (even when playing a rock-paper-scissors game).

This simply means that if a player chooses rock and wins. It is possible that he or she will play rock again in the next round. However, if he or she loses, it is possible that they play scissors or paper in the following round. The thing is that we tend to repeat our behaviour when it’s rewarded.

Although this kind of move could be unreasonable in a competitive setting. Because your opponent can easily predict your next moves and use it against you.

Our brain comprises two particular systems used for processing information, namely System 1 and System 2. The former is all about our mind’s instincts and impulses that are caused by emotion and arousal, while the latter is related to our ability to reason logically and come up with a strategic plan.

When in a competitive setting, the ability to keep our System 1 in check and act mainly through our System 2 determines our success. Rock-paper-scissors has been employed in recent times to imitate the conflict between System 1 and System 2.

Although the rock paper scissors game has been regarded as a game meant for kids, this is not entirely true as it is a great form of competition for two minds. As you can see, this game has even been studied by many progressive scientists.

When you lose or win, you should answer the following question: Can I make rational decisions now? If you feel swamped by emotions, it’s better to take a break.