How Can You Get Car Insurance After a License Suspension? 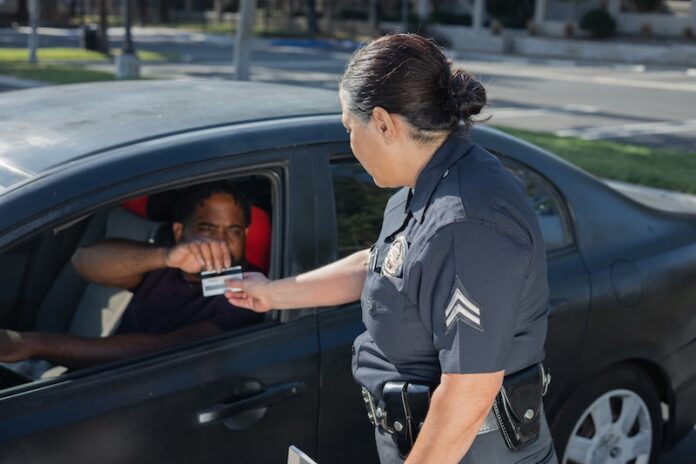 Plenty of people have to face down the prospect of a suspended driver’s license, and the good news is that this doesn’t have to be the end of your time behind the wheel.

Once your license has been reinstated, you have the opportunity to resume your automobile-based activities; you just need to get car insurance which takes your tarnished record into account. So how can you go about this without paying through the nose?

Waiting out the suspension

Your driving license can be suspended for all sorts of reasons, with tickets issued for breaking the speed limit and breaking other rules of the road adding up over time and eventually leading to a tougher penalty.

Short suspensions of 10 days to three months are common for minor infractions, while those with more of a checkered past could be hit with a suspension lasting up to a year.

During this period of suspension, you won’t be allowed to drive by law. Afterwards, you will need to submit an SR22 form as part of your auto insurance to get back on the road.

Simply put, SR22 insurance is a special type of insurance which takes into account any motoring convictions that you’ve got on your record.

It’s not a particular insurance product, but rather a document that’s submitted to the state by your insurer which confirms you’ve got the right type of cover to meet minimum liability requirements in your region.

What’s important to note is that in some cases, you’ll only be able to get a suspended license reinstated after you’ve filed the SR22 form. As with most elements of the law, this varies depending on the part of the country you live in, so you’ll have to check locally to see what your obligations are in this regard.

Another point to make is that there’s no significant difference between car insurance that’s filed alongside an SR22 statement, and a standard policy that you’ve had in the past. The amount of cover you receive should be the same, it’s just an extra precaution to ensure that you aren’t tempted to avoid getting insurance in the future.

The main distinction between SR22-based insurance policies and the cover that most other motorists receive is of course the price of the premium.

Average insurance costs for people with a conviction on their record are double that of standard policies, and this is all to do with how risk is used to calculate the cost of cover. If you’ve got a track record of breaking the rules of the road, or even being distracted while driving, insurers will be reluctant to insure you without giving themselves a healthy buffer against the likelihood of your poor behavior continuing in the future.

As mentioned, getting car insurance after a license suspension will be more expensive, but it’s still possible to save money if you’re in this position.

Comparing quotes from providers that offer SR22 deals to customers online is a good starting point. You can also choose to reduce your premium in other ways, such as by boosting your deductible and by limiting the number of miles you travel each year.

You could even opt for a tracking-based insurance deal, which will see telematics technology used to ensure that you are obeying the principles of safe, legal driving.

So as you can see, it’s not all doom and gloom for those with points on their license or a conviction hanging over them. Get the right insurance deal at the right price and you’ll be back on the road in no time.