If you’re too busy or unable to commit much time to a fat-loss workout routine and do hours of cardio every week, then it’s time to think about embarking on a high-intensity interval training (HIIT) program. Getting into great shape requires getting all kinds of “little” things right – training frequency, progressive overload, macronutrient balance, caloric intake, and much more. Also, relying on fitness supplementation won’t get you the body you want, although it may speed up the process a bit.

High-intensity interval training is said to have magical fat burning powers. We wouldn’t really agree with the “magical” part, but it can really be a powerful tool for weight loss – if you know how to use it properly.

HIIT is a workout style where you alternate between periods of low and all-out effort. The goal is, to put it simply, to go as hard as you can go and push your body towards its metabolic limits, while the low-intensity intervals allow your body to recover. What are the best HIIT workouts, how intense should they be, and how is it used for burning fat? We provide the answers here for all our bearded soon-to-be HIIT fitness comrades.

High-Intensity Intervals – How Intense Should They Be?

There is something called VO2 max that you hear a lot about when you start reviewing scientific research on HIIT. That’s because VO2 max is a major factor in determining your level of endurance – a measurement of the maximum volume of oxygen that you can use. During your high-intensity intervals, you need to reach 80-100% of your VO2 max to reap the most of HIIT’s benefits.

However, there aren’t enough reliable indicators to guess your VO2 max with any accuracy, but the most reliable indicator and useful metric is Vmax. When you feel that you can’t breathe in as much air as your body wants, you’ve reached your Vmax level. When considering Vmax, there are two important goals that you should reach during your HIIT:

When you exercise, you burn both fats and carbs, but their proportions vary according to the intensity of exercise. According to a research conducted at the Maastricht University in the Netherlands, as the intensity of your workout increases, the reliance upon muscle glycogen for energy as opposed to fat stores increases as well. This is why low-intensity activities such as walking drain energy mainly from fat stores, while intense exercises such as sprint pull more from glycogen (carbohydrate) stores. 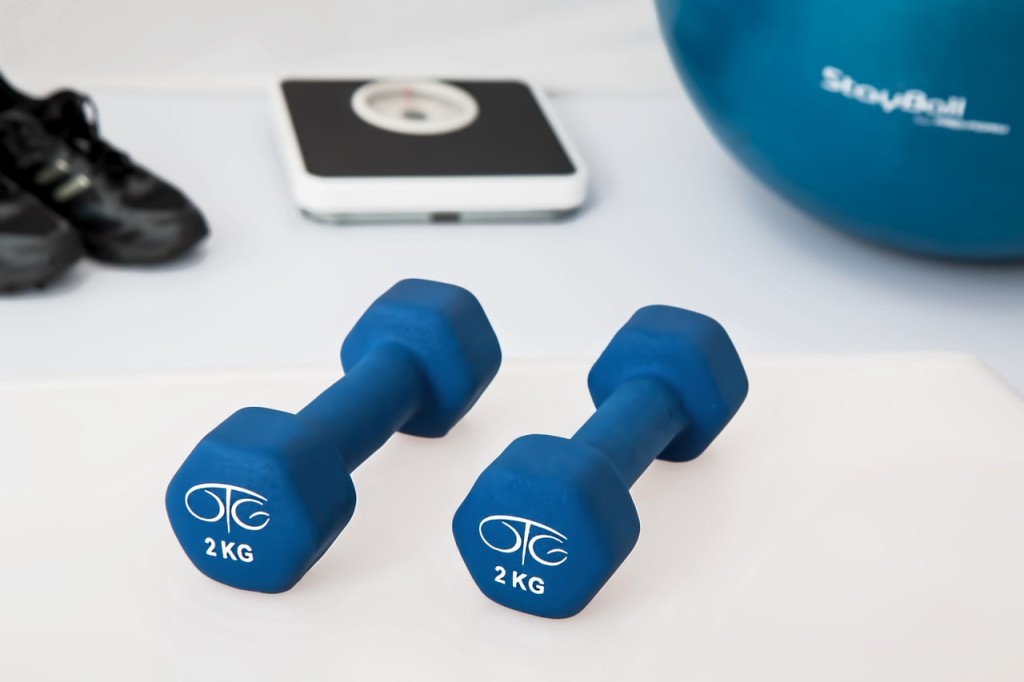 People think that a low-intensity steady-state is the best way to get rid of extra weight, but multiple studies, such as those conducted by the University of New South Wales, the Laval University, Baylor College of Medicine, and the East Tennessee State University showed us something different. Due to the total calories burned while exercising, they show that longer low-intensity cardio sessions result is lesser fat loss over time than shorter, high-intensity cardio sessions. The advantage is clear because fat loss is greatly dictated by the rules of energy balance. Combined with the right calorie deficit and bodybuilding program, HIIT can be an extremely effective way for getting leaner faster, because the type of cardio you perform has a great effect on your stability to gain size and strength through weightlifting.

Researchers have isolated a few key factors of HIIT’s superiority, even though the exact mechanisms behind it aren’t completely understood yet. Those factors are: improved insulin sensitivity in the muscles, increased resting metabolic rate (up to 24 hours after a workout), post-exercises appetite suppression, spikes in catecholamine levels and growth hormone levels, and higher levels of fat oxidation in the muscles.

What are the best choices for a HIIT cardio? The 3 best choices, generally speaking, are sprinting, rowing, and biking. Why these three? Well, the more a cardio workout mimics the movement used in bodybuilding movements, such as the barbell row or squat, the less it hinders muscle and strength growth. If you don’t really like any of these, choose any other cardio such as boxing, swimming, calisthenics, or jumping ropes.