Can Testosterone Cause Anger? 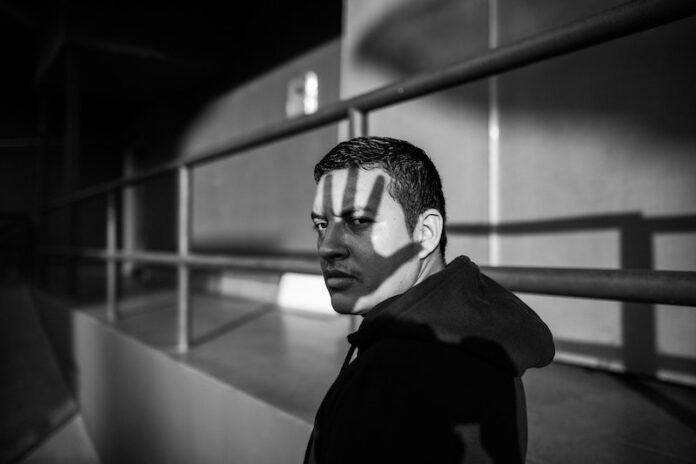 Testosterone is the primary sex hormone in males that determines a lot of their primary and secondary sexual characteristics. It is also present, in a smaller amount, in women.

Testosterone is also a key part of many hormonal therapies for various medical conditions, as well as gender transitioning. Hence, research about testosterone is very important.

Because testosterone is such an important hormone in the body’s development, there are many questions about what it can affect. We know it can influence both physical and mental health in people. However, research on its effect on anger is ongoing.

The short answer is it can, but it is quite complicated. Many researchers think the link is weak and that there is very little evidence that shows that people have higher tendencies for anger if they have more testosterone. For more detailed information about anger and testosterone, as well as helpful resources, visit BetterHelp.

What Does Testosterone Do?

Testosterone is a very important hormone in our bodies because it has direct and indirect connections to most of our bodily systems. That is why there is an extensive list of things that testosterone impacts, which means the ripple effects it can cause are also extensive.

Its impact on our body is a lot more complicated and intricate than we may think.

For example, here are just a few effects of high levels of testosterone in men:

In women, polycystic ovary syndrome, or PCOS, tends to arise when testosterone levels are high. A lot of the effects that high testosterone can have on men also tend to impact women.

A lot of the symptoms listed above can also be associated with aggressive behavior, such as high blood pressure and mood swings.

A research paper from 2012, written by Menelaos L. Batrinos, reviewed the studies of the time that centered around the relationship between testosterone and anger. He concludes that there is evidence that those with aggressive behavior tend to have higher levels of testosterone.

However, as most of these studies involve self-reported questionnaires, the chance for bias and inaccuracy is probable. He also notes that because testosterone tends to increase very rapidly in certain stress-inducing situations, it may even behave as a stress hormone itself.

Interestingly, the administration of high doses of testosterone in men who had normal base levels of the hormone did not have any effect on their self-reported aggression scores.

Even more recent research shows that anger caused by high testosterone levels was only really seen in male athletes who used anabolic steroids to increase their muscle mass. Other cases were rare.

Other research shows that it may be low testosterone levels that actually cause anger and generally grumpiness. Low testosterone combined with high levels of the stress hormone cortisol can lead to mood changes like increased anger, sadness, and dissatisfaction.

Many researchers also note that irritability and anger are only partly caused by hormonal imbalances, and can also be attributed to chronic stress, gender expectations, and imbalanced diets. Drinking too much alcohol and leading unhealthy lifestyles, in general, are just as linked to anger and irritability as hormones are.

While testosterone may have some links to aggressive behavior, it definitely is not a universal truth. Biases in research studies, as well as the studies of men who showed no change in their self-reported aggression scores, are clear indicators of the other side of the coin, where testosterone has little to no effect on anger levels.

Furthermore, low testosterone is more greatly linked to anger than high testosterone is. This shows that imbalances and fluctuations are more likely the true causes of mood changes, rather than just static levels of a hormone.

Taking care of your general health is the best way to avoid any major changes to your mood.

Author’s Bio – Marie Miguel has been a writing and research expert for nearly a decade, covering a variety of health- related topics. Currently, she is contributing to the expansion and growth of a free online mental health resource with BetterHelp.com. With an interest and dedication to addressing stigmas associated with mental health, she continues to specifically target subjects related to anxiety and depression.