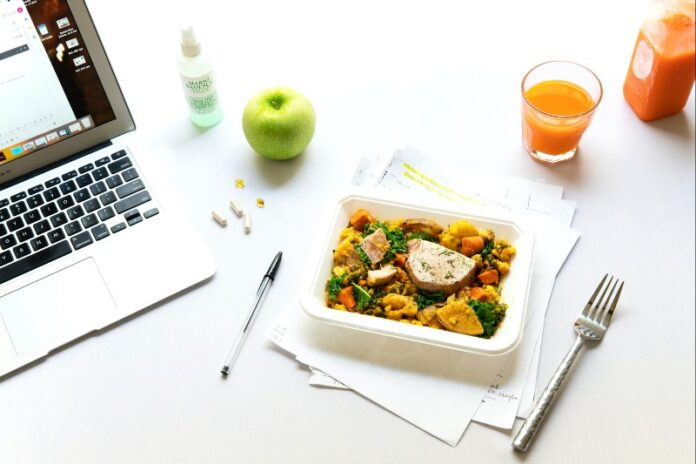 It has been shown that nutritional deficiencies have adverse effects on the brain. They often contribute to cognitive decline as one ages, psychiatric disorders, and even developmental disorders in children. For a student, they can mean not performing as well as you should, or would like to. I remember when I never had the right amount of energy when I just want to do my Uni assignment and I have no energy to study and do more tasks. And it can be a debilitating feeling, as it reduces both your performance and morale.

Studies in both animals and humans do show, however, that taking brain supporting nutrients in increased quantities can help. These nutrients improve such things as memory and learning, making your brain far more effective. For these and many more reasons, it is imperative that you get your brain an adequate supply of nutrients. The good news is that you can do it naturally. In this article, we shall look at some vitamins and minerals you can use to boost brain performance.

The B group of vitamins is a powerful bunch. Vitamins from this group are very helpful to brain activity, and thiamine leads the lot. Thiamine exists in brain and nerve tissue in abundance. It is important in enabling the conduction of electricity in the nerves to send impulses. A severe lack of thiamine can lead to a chronic memory disorder known as Korsakoff syndrome, which is most often seen in those suffering from AIDS and alcoholics.

folic acid actually isn’t a single compound, but rather a group of compounds known as folates. These can be obtained from a wide variety of foods, including lentils, asparagus, and spinach. Half of the vitamin stores in your body are contained in the liver. That’s a huge part of the reason why you should take extra care of your liver. Damage to the liver can lead to a severe deficiency in vitamins, including B vitamins. folic acid, in particular, plays a crucial role in the synthesis of amino acids, as well as the formation of nerve tissue. It also requires the other B vitamins in order to be properly metabolized. A deficiency in folic acid and other vitamins can lead to developmental disorders in children.

The highest concentration of vitamin C in your body is actually found in your brain, especially in the pituitary gland, where it’s roughly 400 milligrams per kilogram. This isn’t accidental. Vitamin C is very important in the making of dopamine, the reward chemical of the brain, and the brain’s chief protection against oxidative stress. Unfortunately, vitamin C cannot be stored in the body, so it’s important that you get it in adequate amounts on a daily basis.

Calcium is the most important mineral required for the healthy functioning of the brain. It plays a crucial role as a messenger in the nerves, and also controls nerve excitability and regulates neurotransmission. Low levels of calcium are a rare phenomenon, as the body keeps substantial reserves of it in the bones. Some drugs, however, are known to deplete reserves, which may lead to a deficiency. Make sure to take calcium in your daily diet, just to be on the safe side.

Magnesium plays an important role in the conversion of most B vitamins into their active forms. That means that taking B vitamins isn’t especially helpful on its own if you don’t have enough magnesium in your body. Studies have found that giving magnesium to rats actually improved their memory, both working and long term, over the course of a few months. Magnesium also plays an important role in cell membranes, where it helps to transmit impulses. Moreover, you need to have enough of magnesium and calcium to prevent nerve excitability. Not having enough of either can easily lead to brain problems.

Zinc is found in high amounts in special zinc-containing neurons which live in your forebrain. Scientists don’t fully understand how zinc helps to maintain brain health, but they do know what neurological problems are brought about as a result of a zinc deficiency. Zinc has been linked to Alzheimer’s and Parkinson’s diseases. It’s important to take foods high in zinc to prevent a deficiency, such as shrimp, beef, and pumpkin seeds.

Your brain is one of your greatest assets. It is what enables you to study, pass your exams and, above all, experience this beautiful thing called life. By taking the vitamins and minerals above in adequate quantities, you give your brain the opportunity to flourish.

Vendy Adams is a writer, editor, and proof-reader. She enjoys writing about education, health, and self-improvement. In her free time she enjoys playing the piano.