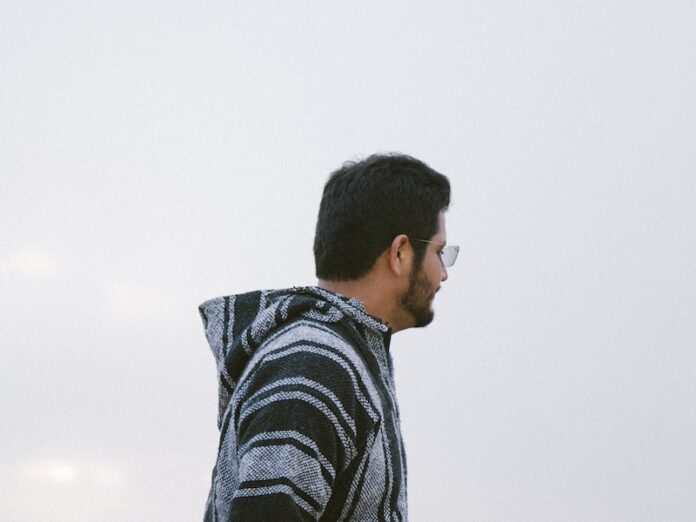 Does it feel a bit weird to you that the slightly odd-looking ‘drug rug’ known as the Baja hoodie has gained so much popularity among the youth today? If so, you should not be surprised anymore. This iconic piece of fashion has a unique composition that makes it the best fit for most students. If you walk into a Campus in the Michigan state during the cold or frosty seasons, you would be surprised at just how popular this hoodie is.

Here are some of the reasons why.

Well, it is surprising how some of the items that initially receive a non-welcoming public reception tend to be very popular in layer days. This is the story of the Baja hoodie. Initially, is a student walked into the campus downing the look of this odd-looking sweatshirt with the closed sides and sleeves, they would automatically be branded as a stoner. Well, that is not at all pleasing. It is evident that young people, especially teenagers, value their public image more than anything. This perception was so common that a teenager wearing this hoodie would commonly be asked if “they have any”, to indicated that others perceived him as a peddler. While this perception could have formally worked against the popularity of this hoodie, it just served to give it more public attention that worked towards it later on.

As time went by, the production of the hoodie changed, and slowly by slowly, it was clear to everyone that not all who wear the Baja hoodie are stoners as it were. This came to be associated with one of the souvenirs that an individual could randomly pick by taking a trip down to Mexico, and so with this, the popularity increase. With the controversial history of the hoodie, the youth quickly developed a particular liking for the hoodie as it transformed into a fresh iconic look that it is today.

The Material Used in Making the Hoodie

Much of the popularity of any piece of cloth depends on the quality f the material used to make it, and the Baja hoodie is ding quite well in this perspective. Initially, it was believed that the Baja hoodie was made from hemp. Hemp is a strain of cannabis Sativa (Marijuana) that is used mainly for industrial processes such as the manufacture of fabric. With such kind of publicity, the Baja hoodie received the association wit drug users.

However, today Baja hoodies are made out of high-quality material from wool, cotton acrylic, and polyester just like much other fashionable clothing. For the best Baje hoodies, clothing experts at https://www.orizabaoriginal.com/ often advise purchasers to identify a manufacturing and lifestyle brand that delivers the world’s best Baja hoodies. The design is very high quality and provides comfort for the individuals wearing, which plays a significant role in making it popular among the youth.

As a fashion icon, the Baja hoodie, like any other fashion item, needed to be adequately endorsed to ensure it receives the appreciation of the majority with in the US markets. Baja hoodies have had some exceptionally influential brand ambassadors that have played a significant role in making it popular in the market. The endorsement of this brand could be traced back to Stussy. Stussy was an influential surfwear brand that is said to have been the early introducers of the Baja hoodie in the US markets. Stussy offered their logo-ed to the single pocked Baja hoodies from the 1980s.

Apart from Stussy, there was the label Baja East which is one of the upmarket labels in New York. Baja East sells a laid-back brand of luxury that includes the Baja hoodie and is well marketed within this label. This has played a significant role in the endorsement of the jacket.

In addition to this brand endorsement, another milestone was achieved by the use of celebrity figures with in the US who endorsed the hoodie. This includes Rihanna, who wore such a hoodie in her role as ‘Eight Ball’ in the movie Ocean’s Eight. Rihanna was considered to be one of the ideal prototypes to endorse the Baja jacket due to her unapologetic and public support for the weed culture.

Acceptance of the Weed Culture

There have been significant changes in how this hood has been perceived in the market in the US. It has become prevalent due to the cultural shift that has led to the acceptance of what seemed like a strange behavior in the begging. It doesn’t t also hurt that it is a high-quality piece of clothing.