What are the Most Popular Men’s Winter Coats? 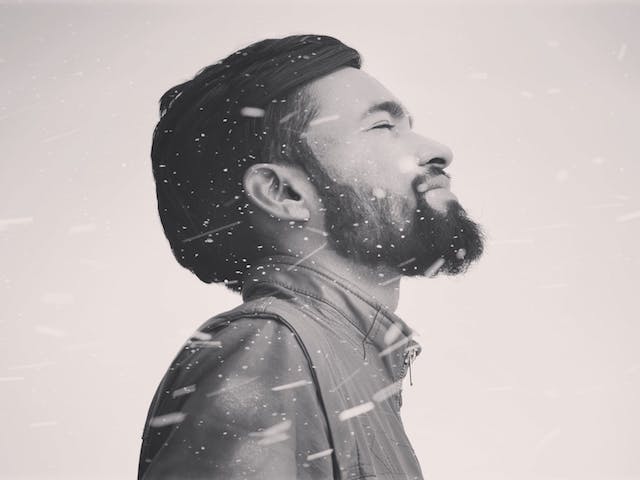 A good winter coat doesn’t just protect you from the elements and keep you warm; it makes a statement. If the weather is going to force you to go bulky, at least go bulky in style. Of course, trends shift as often as the seasons, but luxury winter coats are one of the few items of clothing that seem to be almost immune to changing fashions. So, with December fast approaching, we’ll examine the most common winter coats for modern men that are not above keeping one foot in the past.

A coat that was built for colder climates (the puffy hood was initially designed to protect Inuit people from the harsh, arctic winds), the parka coat has evolved over the last 50 years or so to become a standard item of clothing in every man’s winter wardrobe. The parka became synonymous with the mod movement in the 60s and remains an iconic piece of mod fashion. However, it’s far more flexible than its reputation would have you believe and will lend almost any outfit a distinct and cosy smart casual aesthetic.

The Quilted and Puffer

Quilted jackets and puffer jackets are so-named for the heavy material they are stuffed with. This keeps them warm in almost any climate and is the reason they have become staples amongst sports stars trying to keep warm at the side of the pitch during a winter game. It’s partly due to their prevalence in popular sports that they have earned their place in the pantheon of fashionable winter coats. The longer the coat; the better and don’t be afraid to experiment with bold colours. 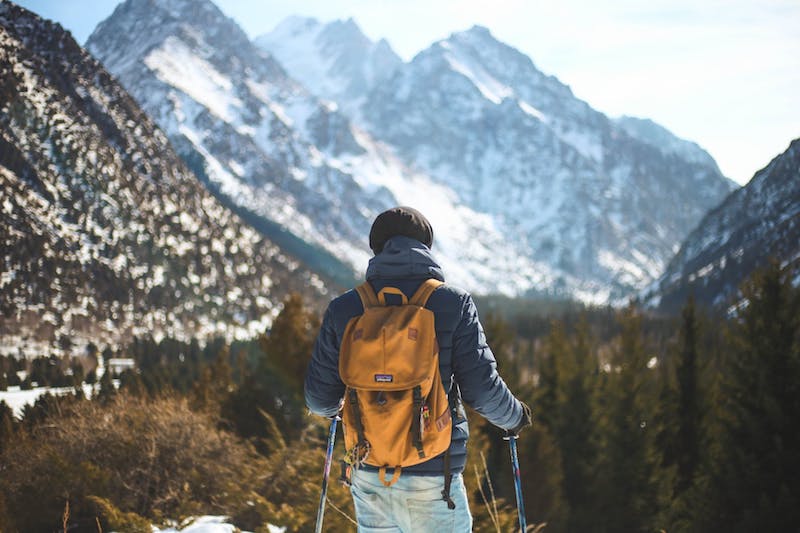 Whilst a standard denim winter jacket probably isn’t going to do much to keep jack frost at bay on its lonesome, a denim jacket paired with a thick jumper and a scarf can be a surprisingly strong look. Also, don’t be afraid to go double denim, but make sure your jeans and your jacket are slightly different tones and textures, otherwise you’ll end up looking a denim chameleon.

Given their name by the pilots that first wore them, these jackets are warm and thick by design, but also provide a decent amount of wear flexibility. Winter bomber jackets were traditionally leather, but modern designs are available in all manner of materials and colours. Various sub-cultures have claimed the bomber jacket as their own over the decades and it’s this innate flexibility that has helped it stand the test of time.

From James Dean to Brad Pit; leather jackets are iconic pop cultural touchstones that are also a must-have in any man’s winter wardrobe. Whilst not providing the same comfort and warmth as a quilted puffer jacket or a parka, a leather jacket is instead an almost uniquely versatile piece of clothing that will always work in a pinch with almost any outfit for almost any occasion. And it will always be a classic.