Bomber and Aviator; Is there a Difference? 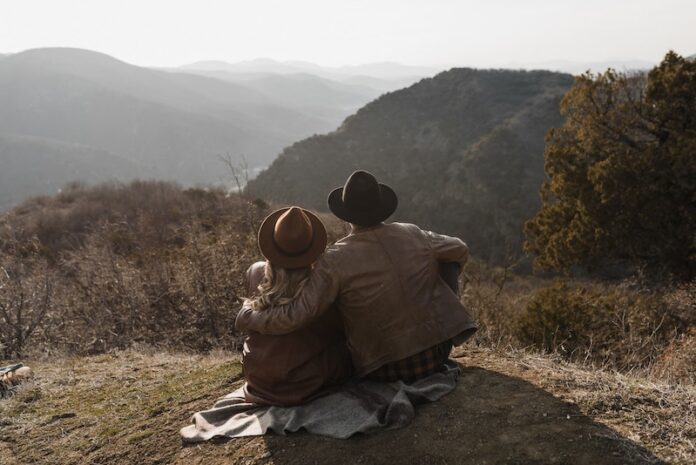 Bomber and Aviator Jackets are two parallel types of outerwear that can easily be misunderstood as one. Just like two parallels never meet similarly, the bomber and aviator jackets possess differences too.

If you are into fashion, you must have already adorned a leather bomber jacket by now. If not, you might plan to buy one now! You will find the bomber jackets very common due to their casual styling and dapper look. They have quickly become the choice of young men as these jackets are easy to style yet so charming.

Bomber Jacket is now an umbrella term for most ‘flight jackets.’ It includes all the different styles of the bomber jacket; long or short, zipped or buttoned, knitted or not. Before we begin explaining the differences, let us introduce you to what a bomber jacket is.

What is a Bomber Jacket

As implied by the name, bomber jackets (better known as flight jackets) were first introduced during war times. These stylish jackets date back to World War 1 when the US Army signed a contract with The US Army Aviation Clothing Board to make insulated jackets for the fighter pilots.

It all happened in 1917 during World War 1 when fighter pilots transcended to cold heights without any protection. They needed equipment to keep them warm in the uninsulated cockpits, hence the birth of heavily insulated leather bomber jackets.

It is a piece of clothing crafted out of leather, polyester or nylon, etc., to protect against cold winds. They are usually short in length with a ribbed waistband and cuffs. What makes them a favorite is their usefulness. Bomber jackets often feature a front zip closure with four external pockets, but it heavily depends on the manufacturer.

As the bomber jackets aged, their styles changed too. There are many variants of a bomber jacket, mainly altering the collar styles and adding exquisite elements. They can either feature a round collar with matching cuffs or lapel collars with buttoned cuffs. To further amp a jacket, a shearling lining became a trend too.

What is an Aviator Jacket

Every apparel you look at originated from a significant event, a celebrity trend, or due to its sheer brilliance. Due to its primary reason of production, aviator jackets are also known as flight jackets.

Like many other jackets, aviator jackets descend into military heritage too. The US Army introduced them for their jet pilots; however, the aviator jackets quickly made their way into pop culture. The reason being their stylish embellishment and incredible warmth.

In 1926, Leslie Irvin first designed a classic lambskin aviator jacket. Soon after, he opened his own manufacturing company in the United Kingdom and became a major supplier of the Royal Forces clothing during World War II.

Over the years, aviator jackets have aged gracefully. There are different models available with innovative designs and styles. However, one thing remains constant: their unmatched insulation and practicality make them a top choice for men’s outerwear.

What is the difference between a Bomber and an Aviator Jacket?

Bomber and Aviator Jackets are often confused as one. While Bomber is a more common term used nowadays, some significant differences separate the two.

1. Aviator Jackets personify a tough aura. Before you pair these jackets with any outfit, it is most important to know the types of events it would suit. While leather bomber jackets work more for a casual day out, you can wear aviator jackets from a smart casual to a business casual. Bomber Jackets are considered for a youthful look, while an Aviator jacket offers a charismatic, smart casual look.

For a spontaneous look, opt for a brown leather bomber jacket with a pair of black jeans and accessorize it with the all-time favorite Apple Watch. This hassle free outfit is highly recommended for beginners to start with.

2. Front Closure can differ. While bomber jackets offer various front closure features, aviator jackets are most often noticeable for their symmetrical front zip closure. Unlike A-2 jackets featuring a button near the collar, a B3 Bomber Jacket offered a front zipper closure for quick adjustments.

3. Aviator Jackets are mostly made of real leather. This difference is unlikely to be noticed on the first go, but it remains significant when comparing the two jackets. Bomber Jackets are crafted with a mix of different animal hides and skins to provide that extra warmth and comfort. The lambskin remains a dominant quality of a B3 Bomber Jacket for maximum protection of the wearer. Bomber jackets can also be distinguished due to their leather sleeves paired with a fabric body or vice versa.

How to Style A Leather Bomber Jacket

Once we know the differences between a bomber and an aviator jacket, it is also essential to understand how we can use them differently.

For a sporty look, add a pair of ripped jeans and a white T-shirt tucked in neatly. Pair it with a fancy Gucci belt to enhance your style. Put on a black distressed bomber jacket and seal the look with your favorite shades.

On a fine autumn day, pair a black undershirt with straight khaki pants. Put on a pair of sneakers and your brown leather jacket to woo the audience. Accessorize modestly with a vintage wristwatch and a plain buckle belt.

It is easier to confuse the two leather jackets, so we made a perfect guide to walk you through. When you plan an outfit with either of these, it is essential to know the difference between the two to avoid any fashion mishap. Now that you know the specifications for each, it is time to embrace the one of your choice. Both bomber and aviator jackets are designed to channel your masculinity in the most desirable form. By now, everyone must have at least one leather jacket in their closet. If not, what is still stopping you from doing so?