Dating a Bearded Man: Benefits of Age and Beard Style 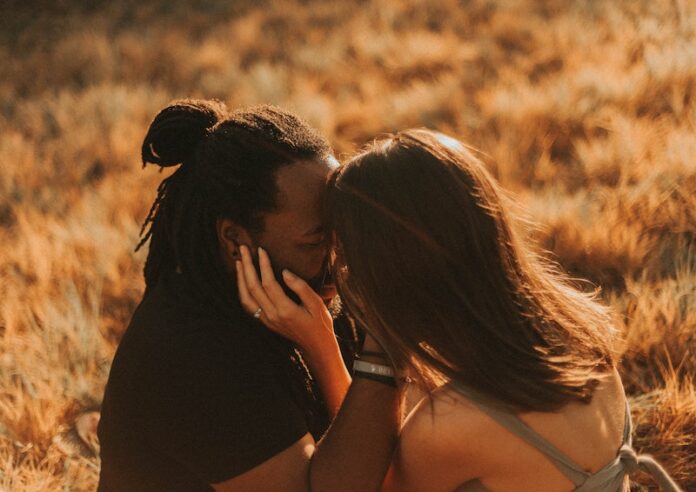 Does a Man With a Beard Grown More Attractive With Age?

Firstly there will always be some who find their skin gets irritated when brushing
against all that scraggy hair. To others a beard symbolizes maturity, defining a man
who is no longer a spotty adolescent. You only have to look at all those silver foxes.
And with the present pandemic situation giving men the license to forsake their daily
shave and just let their luxuriant facial hair run a little wilder, beards are cropping up
everywhere.

Is a Dating Site a Way to Find Your Own George Clooney?

With everyone from Brad Pitt to Ryan Gosling sporting resplendent growth, it
doesn’t seem as if beards are going to become unfashionable anytime soon. There is a rise in popularity of dating sites and apps. And this makes it even easier for women to track down their very own handsome guy with a beard. However, you could still be undecided if you prefer beards or the clean-shaven look. Check out these five reasons to date a man with a beard.

There can be no denying a beard is a distinctly fashionable look for males. They allow for an expression of individuality, covering a variety of different styles. Some prefer the full-on ‘hipster’ look, complimented by carefully-shaved hairstyles. For others, it’s enough to wear a goatee or what has become known as ‘designer stubble’. These are all aspects of masculinity that many women find irresistible.

Beards are the epitome of sex appeal. Surveys undertaken in women’s magazines
consistently prove females go for the bearded look, with the longer and wilder the beard making for the hottest guys. A lot of these reports prove that women prefer
full, well-manicured beards to the half-hearted stubble that just makes the wearer
looks a little unkempt, as if they’re simply too lazy to pay that much attention to
their appearance.

This Man Understands You

A man who chooses to display facial hair is revealing he is not solely concerned
about his appearance. He is also much more likely to be understanding about his
partner, putting their aims and aspirations foremost. Someone who cares about
personal identity will naturally have reciprocal feelings for their significant other.
To keep an attractive beard needs styling and grooming, which can require a lot of
dedication. So over 50 dating shows that men with beards will understand that it
takes time to make yourself look at your best, and will appreciate partners need
time to put on make-up!

A Man Who Cares for His Beard Cares in General

Firstly looking after beards requires dedication. There is so much more to cultivating facial hair than just letting it run its course. Any male wishing to keep up his appearance needs to dedicate considerable time to grooming, oiling, and carefully trimming the fringes. For instance anyone willing to take the time to manage their image must have a caring nature for all the other aspects of his life.

They Aren’t Afraid to be Different and Try Something Unusual

Picturing men in beards conjures explorers, frontiersmen on the Wild West, courageous seafarers. Not office drones! Wearing a beard is a personal statement, exemplifying a proud sense of individuality and masculinity, a man who wants to stand out from the crowd.

Once upon a time, the only men you would see with beards were the statues of
Ancient Greeks or Romans or fishermen. Nowadays facial hair is ubiquitous, sported
by everyone from footballers and rock stars to scientists and presidents. Finally beards are synonymous with masculinity, and so many prospective partners are attracted to
them.