5 Emerging Trends in 2020 That You Should Be Investing In 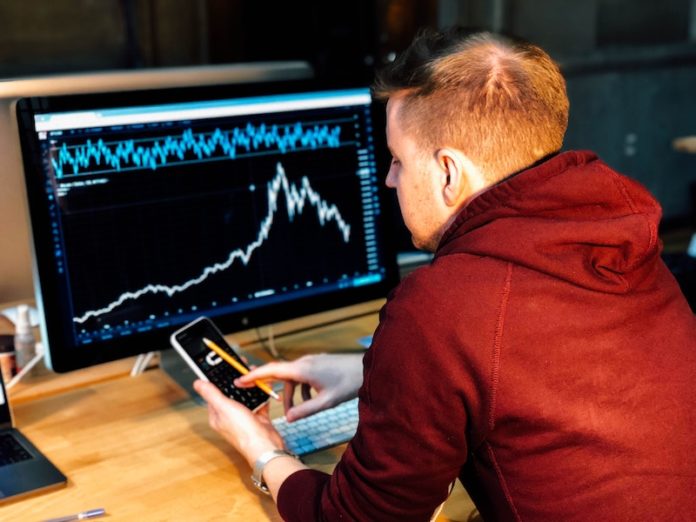 The new decade is considered a period of fast-paced changes and developments across the whole world. Most great investments that are present in our modern day didn’t even exist a few years ago.

It’s essential to be able to sense the pulse of the local and global markets, especially when you’re investing vital resources. New trends are constantly coming and going with some growing to achieve stardom, while others disappearing under the crashing waves of newer ones.

Investing in technology is quite lucrative and alluring, as they don’t require the same capital needed for traditional investments, like real-estate, while also bringing in more profits from the small initial investment.

It’s still not the easiest, sure-fire way to invest, as it’s very hard to predict what new ideas would suit the market. Helpful advice from https://www.loanry.com/blog/approved-personal-loan-do-i-have-to-accept/ summarizes the importance of knowing the motive behind taking a loan, whether it’s for investment or other reasons.

Following and analyzing trends are the best place to start when you’re thinking about investing. We’ve collected the top 5 emerging trends in 2020 that could be worth investing in.

Traditional devices and facilities are beginning to become ‘smarter’ in order to optimize their use and control. Smart homes are a relatively new concept, but are starting to gain traction by the day.

Different digital functionalities are being integrated into houses, starting from the lighting to the water system. Tech giants are locked in a race to create smart objects and systems that make it more convenient to run everyday life.

Artificial intelligence has been the talk of the town since the term was coined in the 50s. The potential of creating a machine that executes functions at high-proficiency and accuracy is limitless.

The epitome of artificial intelligence isn’t just to create a system that resembles human thinking, but to also exceed it using sophisticated computational technology. Investments in AI have been rocky since its beginnings, as it has received a lot of criticism from many people.

But thanks to the exponential growth of the internet and computer power, it’s finally receiving the attention it deserves. The most common AI technologies used across a lot of sectors are facial recognition, speech commands, and other functions.

While current economic and political climates are making it harder to find the right stocks to invest in, there are still some sectors with the fundamental growth in the long run. This year is expected to be a fast-tracking year for the cannabis industry, with positive political and legal influences across the United States and Europe.

Renewable energy stocks are also expected to shine, even more, thanks to the green wave that is bringing in more green policies. It is important to be able to read the market and research it well. Investing and trading are things that require awareness of the world’s geopolitical trends.

The more the users are able to control their data and privacy, the more the balance of power is shifted towards individuals, rather than internet behemoths. Both businesses and individuals are gaining a lot from digital ecosystems, making it a worthy investment for 2020 and beyond.

Extended reality is a term that includes different technologies that are used to enhance and simulate immersive digital environments, using computers. Virtual reality is a technology that uses computer-generated realities to immerse the users and isolate them from the real world.