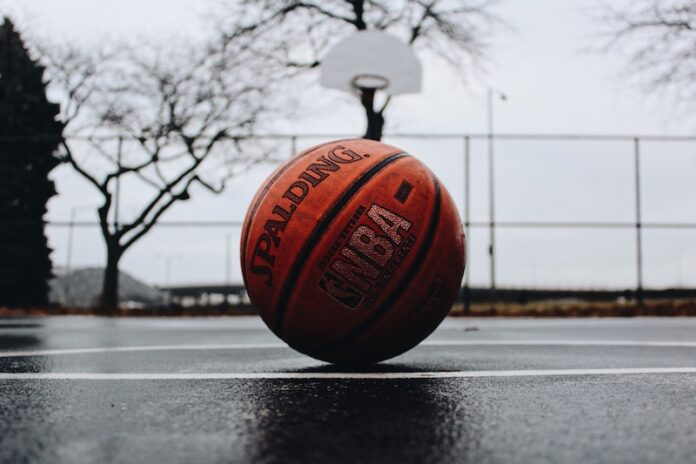 Beards and mustaches have been part of sportsmen’s attire since the year dot. Sportsmen simply love showing off their facial hair on the biggest stage, from mutton chops to goatees, chin strips to gunslinger beards. Some athletes are better known for their stylish beards than they are for their sporting prowess, which is quite incredible when you consider some of the beard-growing superstars out there.

James Harden is one of the greatest basketball players to have ever graced the court, yet the first word that springs to mind when you think of Harden is, without doubt, beard. The 6ft 5in 220lb Brooklyn Nets star casts an imposing figure on his own, but his epic facial hair makes him stand out from the crowd even more.

Harden is one of those beardsmen who can seemingly grow a beard at will, which is why he has shown off several different styles over the year. We’ve seen Harden sporting a peach fuzz style in his early career before progressing to a goatee with a linked mustache. More recently, Harden has favored the overgrown goatee and mustache or a full-grown beard. The nine-time NBA All-Star is the favorite to win the NBA Championship, what beard will Harden have when he receives his championship ring?

NFL quarterback Ryan Fitzpatrick is probably better known for his epic beard than for his football skills. Fitzpatrick is something of a journeyman, having started for nine different NFL teams during his 16-season career. He is also the only quarterback to throw a touchdown for eight different teams.

Now with Washington Football Team, Fitzpatrick has the best beard in the NFL; we are unsure how he fits it in his helmet! Fitzpatrick recently said he doesn’t think he could ever shave again, and we do not want him to. He cited how Kansas City Chiefs tight end Travis Kelce and golfer Dustin Johnson recently shaved, and they “look like different human beings.”

What is Fitzpatrick’s secret to keeping his beard in excellent condition? He told NBC Sports he had the right barber but runs a comb through his beard every day, despite rarely combing his hair.

Baseball’s Dallas Keuchel has sported a beard since 2014, leading to people calling the pitcher the fiercest, mightiest, and hairiest beard in all of baseball. Amazingly, it was Keuchel’s beard that made the headlines when he signed a three-year $55.5 million contract with the Chicago White Sox in late December 2019.

The White Sox has a facial hair policy that allows beards, but they must be trimmed. Keuchel didn’t cut his full beard throughout the winter and arrived at spring training camp with a beard several inches long. White Sox management forced Keuchel to trim his facial locks, and he removed two inches of growth, only to be told it was not enough. Several additional trims brought Keuchel’s face fuzz in line with the organization’s policy.

“To me, it’s almost gone. Even though there’s still a lot there, it’s taken my face shape a little differently. But I love beards. My girlfriend met me at the height of my beard. It’s either you love it or hate it. There is no in-between. A lot of guys don’t know what I look like without a beard, so they’d rather have me keep the beard, so I don’t look like an alien to them.”

There are dozens of sporting beards, both past, and present, that deserve an honorable mention. For example, Kimbo Slice, the legendary bearded fighter, switched to fighting when he realized his dream of a football career would never materialize. He became noted for mutual combat street fights broadcast online before a short career with UFC and Bellator MMA. You’d think a full beard would hinder a fighter but not Slice. Sadly, Slice passed away in June 2016. He was only 42-years-old.
Soccer’s Mile Jedniak played more than 450 times during his career and represented Australia internationally on 79 occasions. Jedinak decided to shave off his monster-sized beard but said doing so made him feel naked. He grew started growing it back in the 2014-15 season and now has a full growth back on his chops.