Tarot Card Readings and What They Say About Your Masculinity 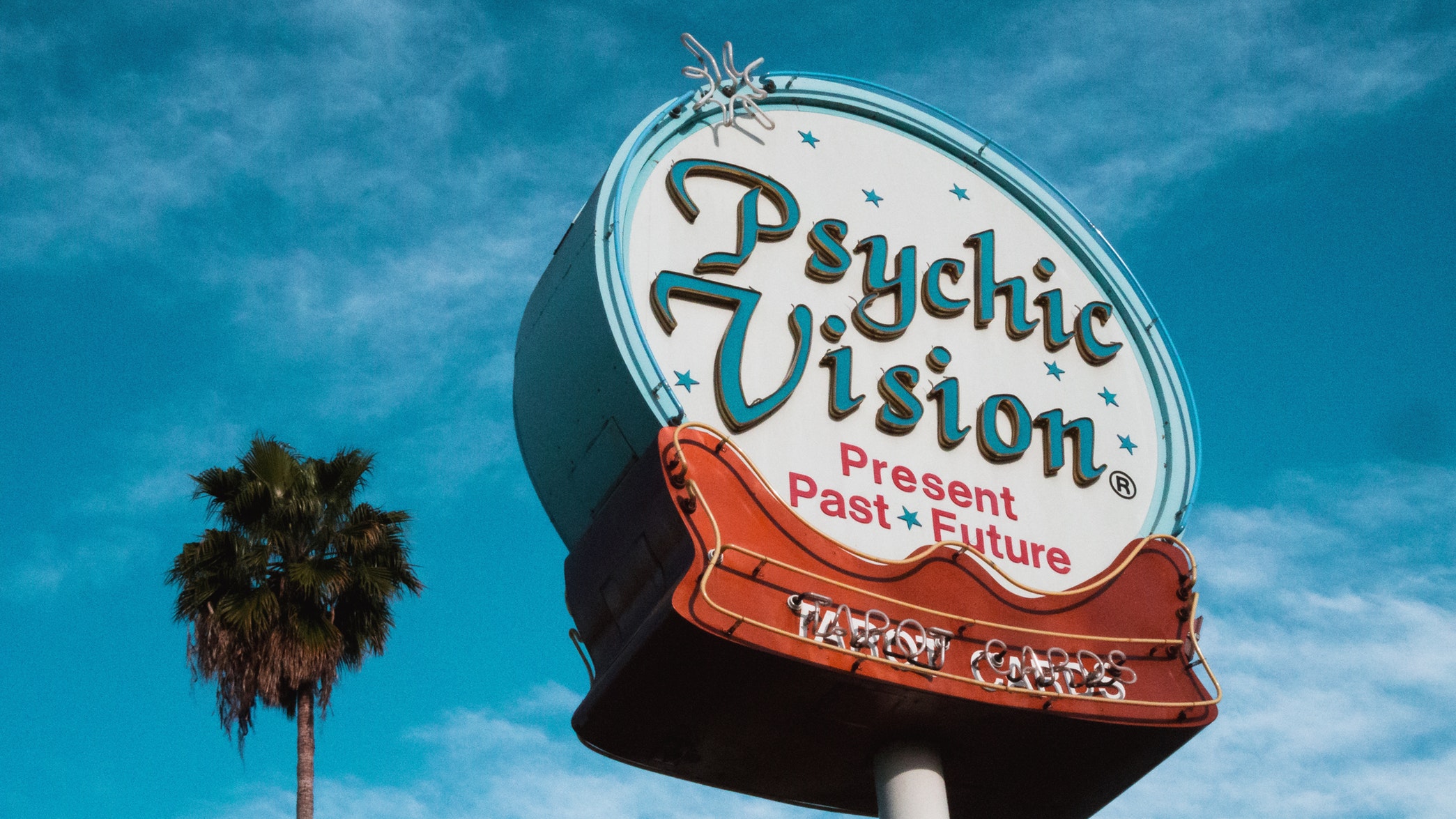 With the ever increasing talked about topic of gender these days, it’s interesting to know how a deck of tarot expresses this issue. Whatever your gender is, we all have male and female energy and qualities.

Until now, in some societies and communities, while growing up we are nearly instructed to ignore the energy that is counter to our birth gender. Educated people know now that ignoring or forcing our energies to take a certain direction is harmful and unhealthy.

Yet, the tarot surpasses these human perceptions we have about male and female qualities, because a typical deck of tarot cards address a personality or character trait in the images of people, be it a king or queen, for example.  In most decks, you will find male energy in very specific contents.

There are five major Arcana and eight minor court cards that are male in essence. These cards include: The Magician, the Emperor, the Hierophant, the Hermit, and the Hanged man; these are found in the major Arcana. In the minor, we can find the four Kings and four Knights. If you are interested so far and love tarot card reading, read on to find out more.

Let’s have a look into what the type of tarot cards say about masculinity.

The Magician: The card mainly talks about the motivation to choose your own direction. It carries traits often seen recognized as masculine, such as self-confidence, determination, and will power. The Magician has the power within him to make things happen and converts energy into matter.

The Emperor: The card speaks of authority and power. This calls for an action plan to achieve a desired result. It often involves characteristics such as organizational skills, stability and self-discipline. Also represents all that is fatherly due to his wisdom, rationality and experience.

The Hierophant: It may also be called ‘The Teacher’ and reflects an orthodox, religious figure. He has spiritual wisdom and rules the conscious, subconscious and super-conscious.  The card speaks of bringing beliefs and faith together to a stabilizing sense. It neither has a positive nor negative meaning and symbolizes education and tradition.

The Hermit: The hermit is on a path of self-discovery. As his name implies, he stands alone and uses inner guidance to reach a specific level of awareness.

The image shows the hermit with a lantern to guide him. Yet, it only guides him with a few steps at a time, rather than illuminating the entire journey. This card always reminds us that we need a break every once in a while from the rest of the world.

The Hanged Man: This card is known to represent a new perspective and sacrifice of himself for the greater good; often like a father does for his family. Yet the sacrifice will lead to a greater contentment, stability and happiness. The concept of hanging upside down means viewing the world from a different perspective.

The Court cards are challenging cards to understand as only professional readers can tell you if they related to a person, or event or a personality. You can get a free psychic reading from Psychic 2 Tarot which will clarify all things for you to know how to use your reading to make important decisions or improve your life overall.

The Kings: The Kings are the most mature of all the court cards. They take responsibility for the well-beings of others. Depending on which King or Kings show up in a reading, each King of each suit represents different types of authority.

For example, The King of Pentacles will talk more about financial abundance, as well as advice and guidance, while the King of Cups is more about emotions and finding the balance between emotions and intellect.

The Knights: Knights are usually less mature than a King, and more mature than a Page. In the physical world they could represent people between 20-35 years of age. They are action-oriented and highly ambitious. They are constantly on the move and seeking change through action.

The Knights have enough experience to know what to do, but not enough to see the potential impact of some of their actions. As with Kings, it depends which suit they represent to get more specific information.

Not everything is as it seems

When masculine images come up in readings, does it really have to be a male in the physical world? Same for feminine images, does a queen have to be a woman? In both cases, the answer is no.

The images of the tarot cards are symbolic and reflect more the traits rather than the gender. Think about the qualities and energies of each card to better understand a reading. Here you can find the best psychic reading sites online. https://www.indiatoday.in/impact-feature/story/best-psychic-readings-online-where-to-find-accurate-readings-from-gifted-psychics-1920115-2022-03-03