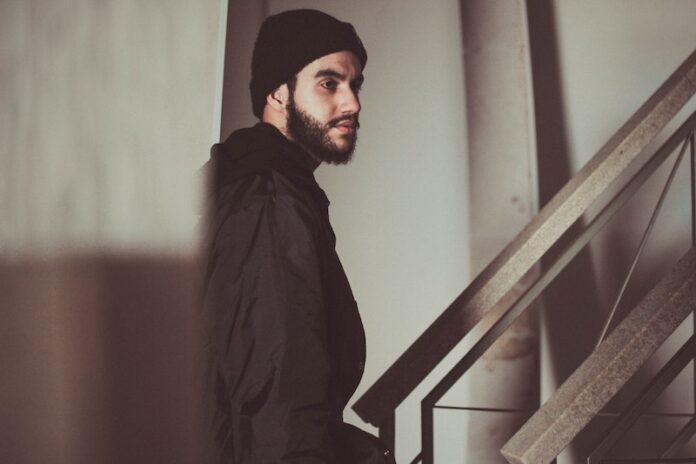 The recent events that took place at the 2022 Oscars may have been traumatic for many viewers, but one positive thing it brought to light is an issue that has been a mystery for millions of people across the globe—alopecia areata. Those who have this autoimmune condition can suddenly find that their hair or beard grows smooth, usually spherical “bald spots” that can itch and feel sore, but which, for the most part, do not cause discomfort. The bald spots often grow back, sometimes quickly, others after a few weeks or months. A smaller percentage of people have alopecia totalis (which is the loss of all head hair) or alopecia universalis (the loss of all the hair on the head, face, and body). Alopecia areata can also affect the beard area alone, or in conjunction with other areas of the head or body. If alopecia areata has caused bald patches to appear on your beard, can PRP help?

PRP a Popular Treatment in the Spa Sector

PRP is a popular skincare treatment in the spa sector, where it is often used to treat skin issues such as dullness, dryness, wrinkles, dark circles, pigmentation, loss of firmness, and scarring and large pores. It is also used to battle hair thinning. PRP is also known as a “vampire facial,” though it is far from being a standard facial treatment and indeed, it is used just as much to regrow hair as it is in anti-aging treatments. PRP stands for Platelet-Rich Plasma. It is a concentration of platelets, which contain growth factors that can stimulate tissue regeneration. PRP is obtained from a small amount of the client’s own blood. This blood is put through a centrifugal machine to obtain the plasma that is then reinjected into key areas to stimulate skin regeneration or hair growth.

What Evidence is Available on PRP for Hair Regrowth?

In a randomized study published in the British Journal of Dermatology, it was found that patients treated with PRP had significantly increased hair regrowth compared to those who had been treated with TrA (triamcinolone acetonide). Around 27% of persons treated with TrA had complete remission from alopecia areata in 12 months, compared to 60% of those treated with PRP. Moreover, some six months after the study period, around 38% of the PRP patients had a relapse of alopecia, compared to 0% of patients from the PRP group. Some 12 months after the study, these percentages stood at 71% and 31%, respectively. In a 2019 study, PRP was also found to be superior to minoxidil (Rogaine) in terms of hair regrowth.

In a typical PRP session, you can expect to have a specific platelet concentration injected into key areas in your beard. Research has shown that the extent of success of hair regrowth depends on the number of platelets in a patient’s blood. This means that if you have a lower level of blood platelets, PRP may not be as effective for you. Initially, you may have to have a few rounds of PRP treatments to notice a difference in your beard. Subsequently, your dermatologist may ask you to come in once a year for touch-ups.

PRP has positive research findings that back its effectiveness. Currently, studies have been carried out on relatively small groups (of under 50) in a randomized fashion. Results thus far have shown that PRP is superior to popular treatments like minoxidil and TrA. However, the success of the treatment depends, to a great extent, on the number of platelets each patient has in their blood.