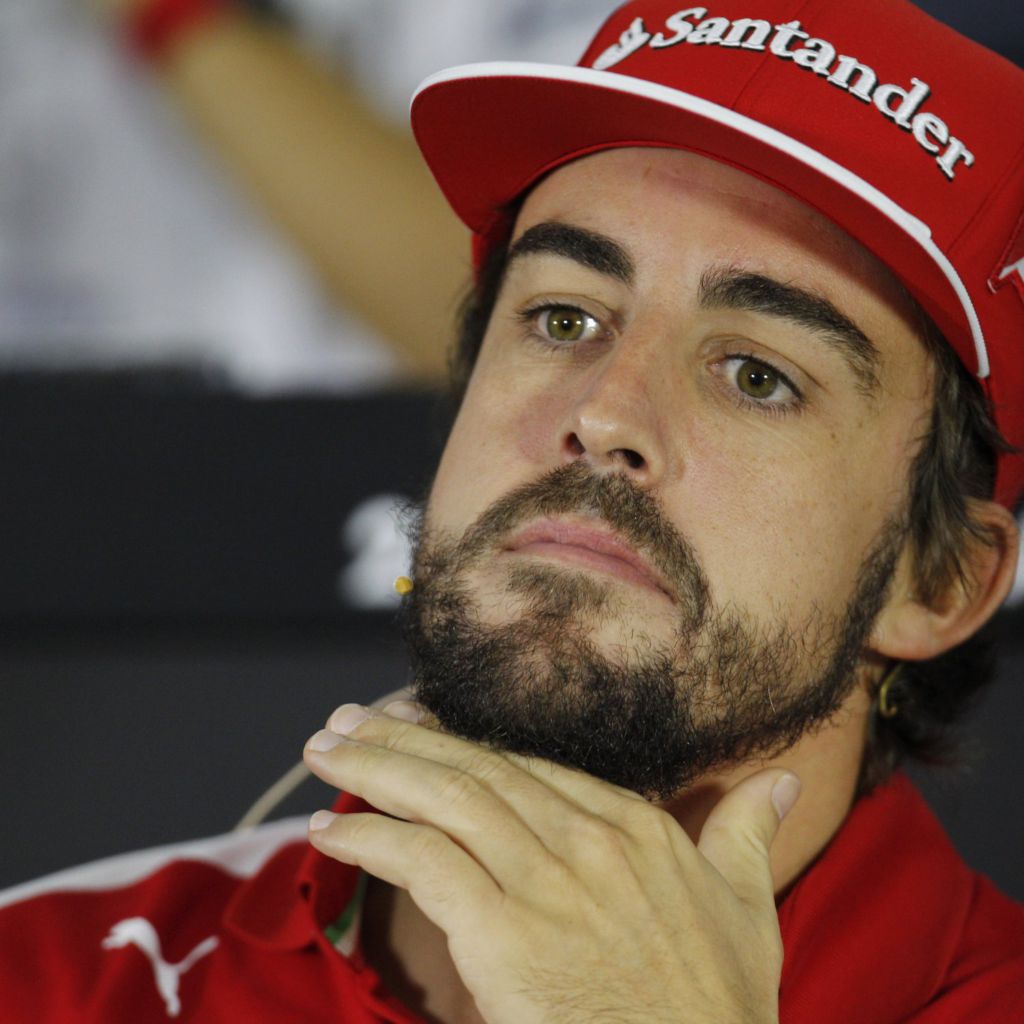 Whilst Formula 1 may not be the most obvious sport for bearded gentlemen, what with tight fitting helmets, the inherent fire risk and so on, it does happen.

However, even in this super-rich, ultra stylish world beards are definitely on the up. A number of drivers are starting to sport whiskers with varying degrees of success, but sitting at the top of the pile for a few years now has been Fernando Alonso.

After sustaining a nasty head injury in pre-season training, doctors sensibly advised that the Spaniard miss the first Grand Prix of the 2015 season in Australia. He was back in Malaysia which was great for him, for Formula One and for beard lovers worldwide.

By 2014 he’d dialled up the sex appeal to 11 by going full beard. It wasn’t overly trimmed or styled, giving it a rugged feeling. With the tousled hair and ‘don’t-give-a-sh*t’ sunglasses, it’s a miracle women weren’t throwing themselves on the track.

So to 2015 and a new team. The beard is slightly more neat and trimmed, and no doubt ready for the season.

I feel Alonso has been overlooked in recent years by the big bearded boys, but as a pioneer in a traditionally non-bearded sport he has to be respected.