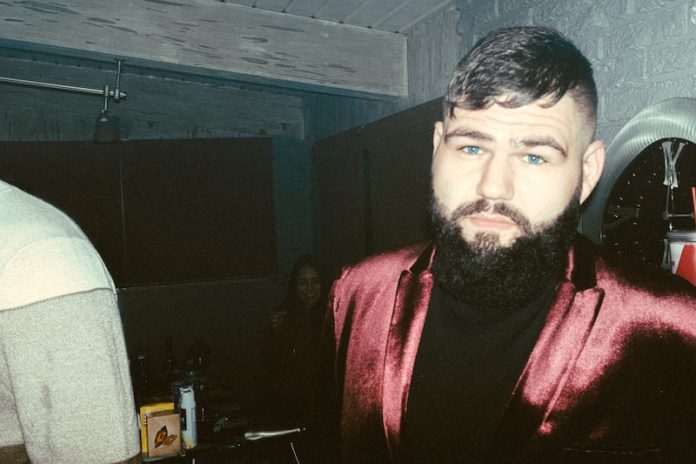 Long and short, thick and thin… Beards are coming back to fashion. Indeed, more and more men crave for having a healthy-looking, beautiful beard. It makes them look more masculine and handsome, they reckon. But does a beard make a man healthier?

To answer this question, the BBC decided to do their own research. You might get surprised like most people who would expect scientists to find anything in human beards but what they actually found. Unbeknown to most of us, in the beard, resides the bacteria that produce a novel form of antibiotic.

The ardent opponents of those who grow a beard would say that facial hair is the dispenser of various infections. For instance, frequently enough, they look askance at the medical workers who grow beards, saying that it’s unhygienic and unprofessional from their side.

But the study published in the Journal of Hospital Infection proves otherwise. After swabbing the faces of 408 hospital staff members, both with beards and those who do not have them, they discovered a curious phenomenon.

The beardless staff members were three times more likely to harbor a species known as methicillin-resistant staph aureus. Very often, improper shaving causes micro-abrasions on the skin, which are the most favorable environment for MRSA to flourish.

This antibiotic-resistant infection is not the only one that grows on a shaved face. There are a plethora of others that reside in the micro-abrasions on one’s facial skin.

Is Bad Facial Hair the Sign of Health Problems?

The poor quality of one’s facial hair can indeed be a sign of various health issues. First of all, if the level of testosterone in men is too low, it will influence the look of their beard. Usually, those who don’t have enough of this hormone have thin or patchy facial hair.

People increase the level of testosterone in different ways. Victor Conte, for instance, confesses that all his athletes took Cialis to boost the level of this hormone. The medicine can be bought either online, like on this website  https://www.medicinedirect.co.uk/cialis-tadalafil, or at a pharmacy.

Brittle facial hair can also be a sign of anemia. The low iron level usually causes a huge hair loss. Therefore, if you have a patched beard, it might be high time to take a blood test.

Protein deficiency can also be the reason why a man does not have a thick and shiny beard. Living fast and stressful lives, people forget about a healthy diet. The foods rich in proteins such as greek yogurt or chicken breasts are a must for those who want their facial hair to look nice.

Talking about stress, a patched beard can also be a sign of it. Chronic stress not only contributes to the hair turning gray but also to the lack of its growth. Therefore, one of the possible reasons why facial hair does not grow might be a psychological factor.

Who doesn’t love the sun, enjoying warm and shiny days on the beach while sipping a cool drink? Amazing, isn’t it? Taking into consideration the pleasure sunny days bring us, we forget about their harm.

Exposure to UV is the reason for many health issues. From the aesthetic ones, such as wrinkles or pigmentation, to the grave problems like skin cancer. A beard is a natural shield from the sun. It protects the most vulnerable part of the human body, namely: face, from direct sun rays, says the study from 2011.

While protecting the face from the sun, the beard makes a face look younger. Albeit, this is not the only way in which facial hair helps look younger for longer. It helps one’s skin retain moisture, which is a natural remedy against wrinkles.

If only Dorian Gray knew about this fact. Maybe, he would grow a beard to stop aging? Who knows?

Those who come from warm tropical countries may not catch the message. But those who know what the freezing winter looks like perfectly understand how much their facial skin suffers during it. Lucky are those who don’t have to spend a lot of time in low temperatures. But what about those whose lifestyle is related to outdoor activities? Dry, inflamed, and peeling face skin is unavoidable. Or maybe it is?

A beard creates a natural barrier not only from the sun but also from the cold weather. Those who have it are less likely to damage their face after being outside when the temperature is below zero. Facial hair indeed serves as natural insulation and keeps the skin warm.

So, the men who have a beard are not only hot but also more likely to be healthy. A good-looking, thick facial hair might be a sign of proper nutrition. In addition, a beard is a natural anti-aging remedy, and it lets the facial skin stay moisturized and healthy.