What Are the Most Relevant Fantasy Football Stats? 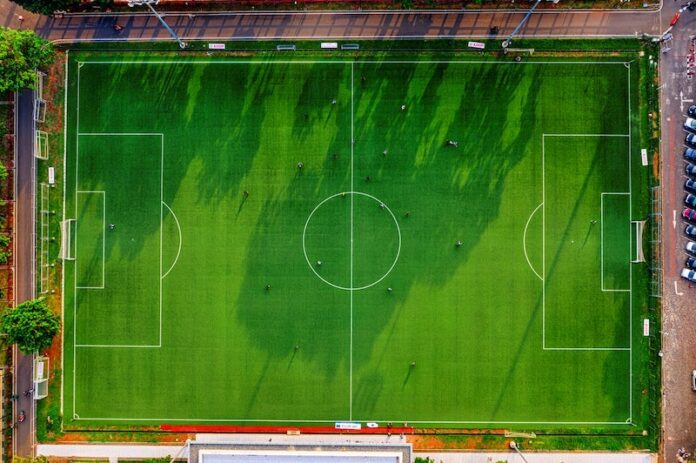 If you’re going to play Fantasy Football, stats are everything as you ask yourself who you should start. With that in mind, the following is a rundown of what to know about stats as you’re drafting and which are the most relevant to pay attention to.

Volume is something that’s largely understated as far as its importance in fantasy football. Even the best football player can’t get you fantasy points if he’s on the sidelines. However, even a lesser-known player can create a good opportunity in fantasy football because of an important role.

Your starting lineup decisions, when fueled by big plays and short periods of dominance, such as is the case with touchdowns, are going to be poor.

Targets let you know what might be coming and also when production is unsustainable.

A fantasy owner wants a player they know will be a red zone threat. For example, if the quarterback consistently targets the receiver inside the 20-yard line, the player is very likely to continue to score touchdowns.

There are running backs who are part of the NFL and are given more opportunities to score than other players, making them prime picks for Fantasy owners.

After you’ve assessed players’ opportunities, you can move on to team stats. You can look at how a player’s team is likely to affect production. Specific metrics to look at here include touchdown scoring, trends in coaching, and play-calling.

Historical fantasy points can be part of projecting what production might look like in the future, but only if you keep them within context.

Durability creates a lot of value, but at the same time, that doesn’t always mean fantasy point totals are going to align with fantasy value.

You can look at startable weeks and points per game, but make sure that you consider factors like when a player was injured and left early or was in a different role.

Points per opportunity is a state also called PPO. This stat calculates the total fantasy points divided by carries and pass routes run.

This is a good way to evaluate if a player was injured in the past season or didn’t get to a starting position until late in the season. You can use this metric to figure out the value you think they might bring when they’re on the field.

Catch rate is a relatively simple calculation. You take the receptions of a player and divide them by the targets. Then, multiply that by 100, and you get a catch rate. Keep in mind this won’t account for dropped passes, but it will give you an idea of how often a player catches a pass coming in their direction.

Evaluate how many points a defense is letting go to opposing wide receivers every week. This is more important than total passing touchdowns or yards. This metric can specifically help you determine the value of your wide receiver every week.

Finally, we’ve talked quite a bit about volume already, but when you’re drafting, you want to realize that, yes, volume is almost always good. However, the right kind of volume and being able to drill down to that is what’s going to help you stay competitive.

For example, rather than raw touch numbers, put that into the context of high-value touches.

High-value touches can include air yards. Air yards put a value on your raw numbers. Air yards are important for Fantasy Football because a pass that’s thrown deeper will help you get more fantasy points than a shorter one. Air yards are an indicator of the skill set of a receiver. Air yards will tell you more about the role of the pass-catcher than just a target total will tell you.