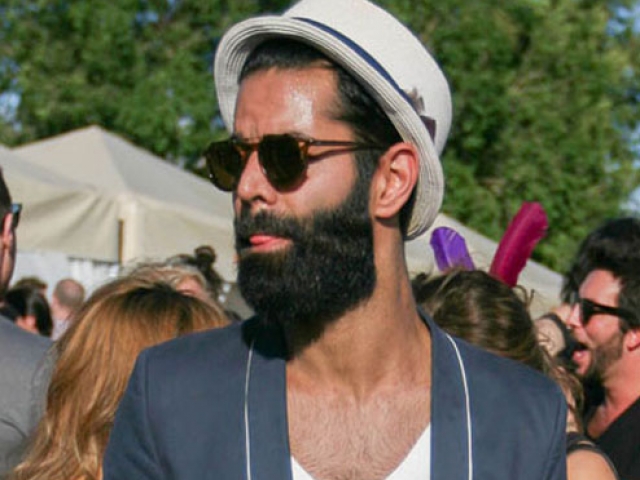 Off to a festival this season? Check out our festival survival guide which includes tips and tricks to make the most of the music, partying and the camping.

It’s May, which means two things: Eurovision’s soon Spring is here and festival season is about to kick off. You’ve got tickets to see your Favourite Band Ever Plus Some Others on the Bill and you’re looking forward to a weekend of rocking out… but we both know that one doesn’t simply turn up to a festival. Not unless you’re actually on the bill, anyway, because if you are then you have a trailer and don’t have to worry about living in a field for three days… This is for those of you who are going to have to worry about that.

Things You Should Definitely Read Before You Pack

Have fun and send us a postcard!