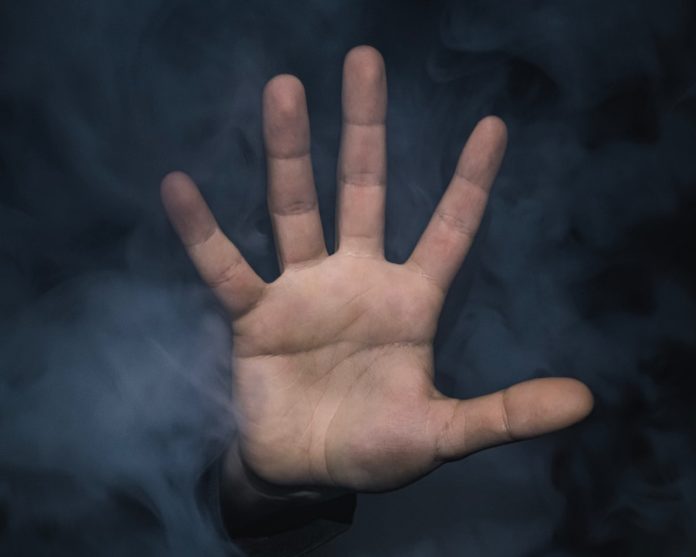 The vaping industry has continued to evolve over the years. Every year, players in the industry introduce something new, whether it’s a product, a device, or a vaping style. From atomizers and batteries to e-liquid flavors, the vaping industry seems to evolve constantly. And 2020 won’t be different.

New trends will emerge in response to what healthcare providers, parents, and some lawmakers consider a vaping epidemic. This epidemic is the reason the U.S President and lawmakers have proposed a ban on flavored e-liquids. But, though many people have expressed their concerns about vaping, some of them are based on misinformation.

Nevertheless, this has not stopped the growth of the vaping industry. On the contrary, vaping has become increasingly popular over recent years. Today, people have become more aware of what to look for when it comes to buying their vaping products. For instance, instead of buying just any e-liquid, a person can search for the best nicotine salt juice (https://vapingdaily.com/best-vape-juices-and-e-liquids/nic-salts/).

Initially, e-cigarettes were significant and easily noticeable. However, technology has changed this, and smaller vapes have emerged. The technology for developing e-cigarettes is getting better, and these devices seem to get smaller. Companies that manufacture vaping devices are expected to come up with even smaller gadgets that will be easier to use discreetly.

What’s more, it’s expected that the new devices will be more portable than what’s available in the current market. The popularity of vaping devices like Jull increased in 2019 because they had a slim, USB-like design, and they were easy to carry in a pocket and use discreetly. Therefore, it’s expected that this trend will continue in the manufacture of vaping devices in 2020.

The Popularity of Nicotine Salts

E-juices are expected to undergo severe modifications in 2020. The emergence of nic salt is an example of the changes to expect this year. Nicotine salt is not salty. The term ‘salt’ is a scientific definition. These salts are produced with a base, and acid react. Primarily, nicotine salts comprise of pure nicotine, which is the base, and different acids. Other tobacco products do not have nicotine salts.

The best nic salts lower the pH level of the nicotine solution. It provides a smoother hit to the throat with high nicotine levels. What’s more, these salts provide a nicotine buzz similar to that of a cigarette hit. It is beneficial to a person that wants to quit regular smoking cigarettes.

Nicotine salts have become increasingly popular over the past few months. And, this popularity will continue to grow in 2020.

But, some states like Michigan have already implemented the ban. However, the hysteria around this situation has only made more users look for flavored juices. The current market has a vast selection of flavored e-juices, and this has increased the e-cigarettes’ popularity. It has also led to the growth of the market for these products.

The tastes of consumers continue to evolve, and this will keep in 2020. Apart from the best salt nic juice, some consumers are requesting more and new flavors. Some are searching for pure flavors, while others go for combinations.

Integration of the Smartphone

While some vapers look for the best nicotine salt e-liquid and flavors, others are impressed by the innovativeness of the industry. The vaping industry has seen significant improvements in its products. However, the rate at which Smartphones are advancing is unprecedented. And, it’s even faster than that of e-cigarettes.

Nevertheless, it appears like the advancements have caught up with each other. Companies that manufacture vaping devices are developing modern designs that use innovative technologies. For instance, it’s expected that these companies will come up with vaping devices that can be paired with Smartphones in 2020.

This is quite possible because many vaping devices are being outlined with features like Bluetooth for easy access between a Smartphone and the vape. Therefore, vapers should watch out for more advancement, along with this trend in 2020.

After the FDA was given the power to regulate different tobacco products, including e-cigarettes, it was delayed for ten years. That means vaping went unchecked for an entire decade. However, vaping came under fire over recent years following the reports of vaping related illnesses.

The Centers for Disease Control and Prevention, U.S Food and Drug Administration, local and state health departments, as well as other public health and clinical partners, are currently investigating an outbreak of a vaping-related illness called EVALI.

But, many people have attributed the illness to substandard vaping products. Most reported cases of EVALI had been associated with THC-containing e-liquids. THC is the psychoactive compound in marijuana. However, Vitamin E acetate, a thinning compound used in some e-juices, has also been associated with the illness as well as the chemicals used in the production of the herbs that people vape.

Using the best nicotine salt e-liquid is currently the most popular trend in the vaping industry. However, the vaping industry is ever-evolving. The technology and materials used to make vaping devices are continually improving. The goal of industry players is to keep improving the experience of vapers. Just like in the past years, 2020 will see more vaping trends that will keep changing the industry.

ABOUT US
Advertise your brand or clients brand on TheBeardMag. We have a list of paid editorials, paid features, paid links and paid advertising boxes on our online beard magazine. Get in touch to discuss sponsorship options.
FOLLOW US
Copyright © 2020 TheBeardMag. All Rights Reserved.