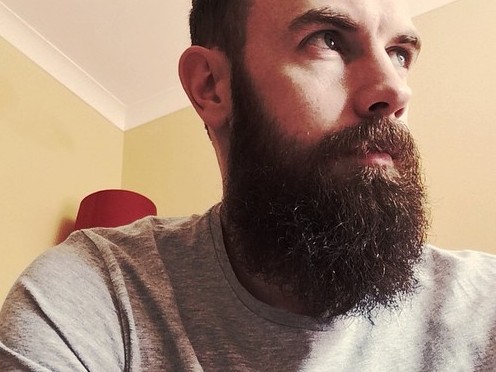 I had sported that so called designer stubble look since I could grow facial hair from my very late teens leading on to my early twenties. It was generally the fashion then and I had not considered anything else.

I thought about beard in my mid twenties and always chickened out once the stubble started growing longer than I had previously allowed. But in 2013, I waved my partner and our daughter away as they went on holiday with her parents. I had to stay behind due to work commitments and my stubble look was already bordering on crossing that line into beard life. I simply let it grow out completely.

Upon her return two weeks later my beard journey was well on the way. Lucky she approved and I’ve not looked back since. I discovered a whole community on social networks, primarily Twitter, where you’ll find guys showing a lot of bearded nods to other bearded guys.

The initial transition from beardless to bearded is a strange one though. Everyone seems to feel the need to tell you their opinion on your new facial hair, for better or for worse. I’ve enjoyed the beard journey though and can’t imagine shaving it off at all now.

It has even led me to creating a website as a hobby. In my spare time I write about specific beard issues and review various products and accessories I’ve tried out.

You can read more at www.beardtrend.com 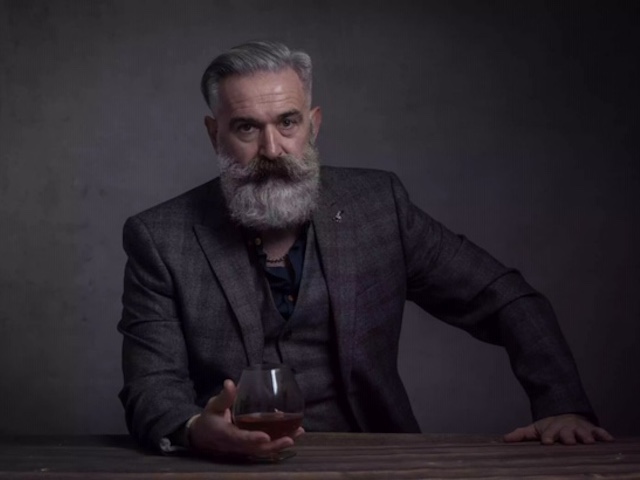 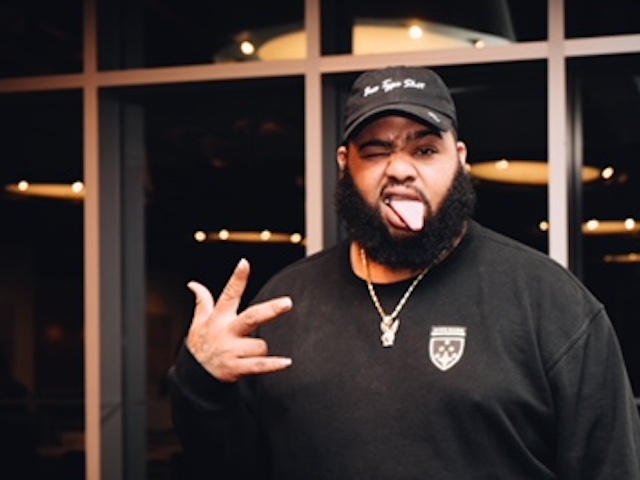 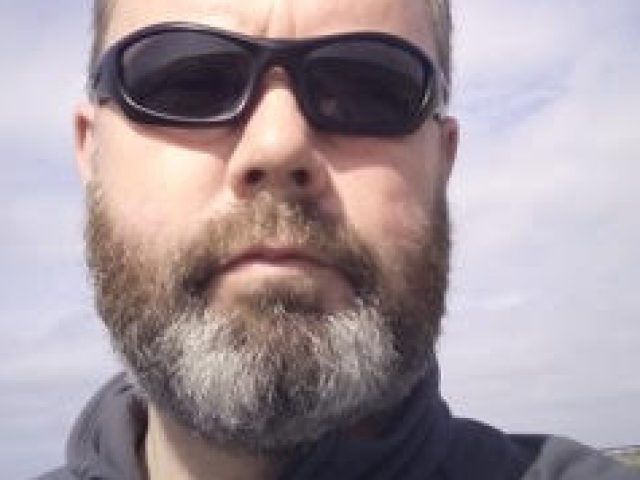 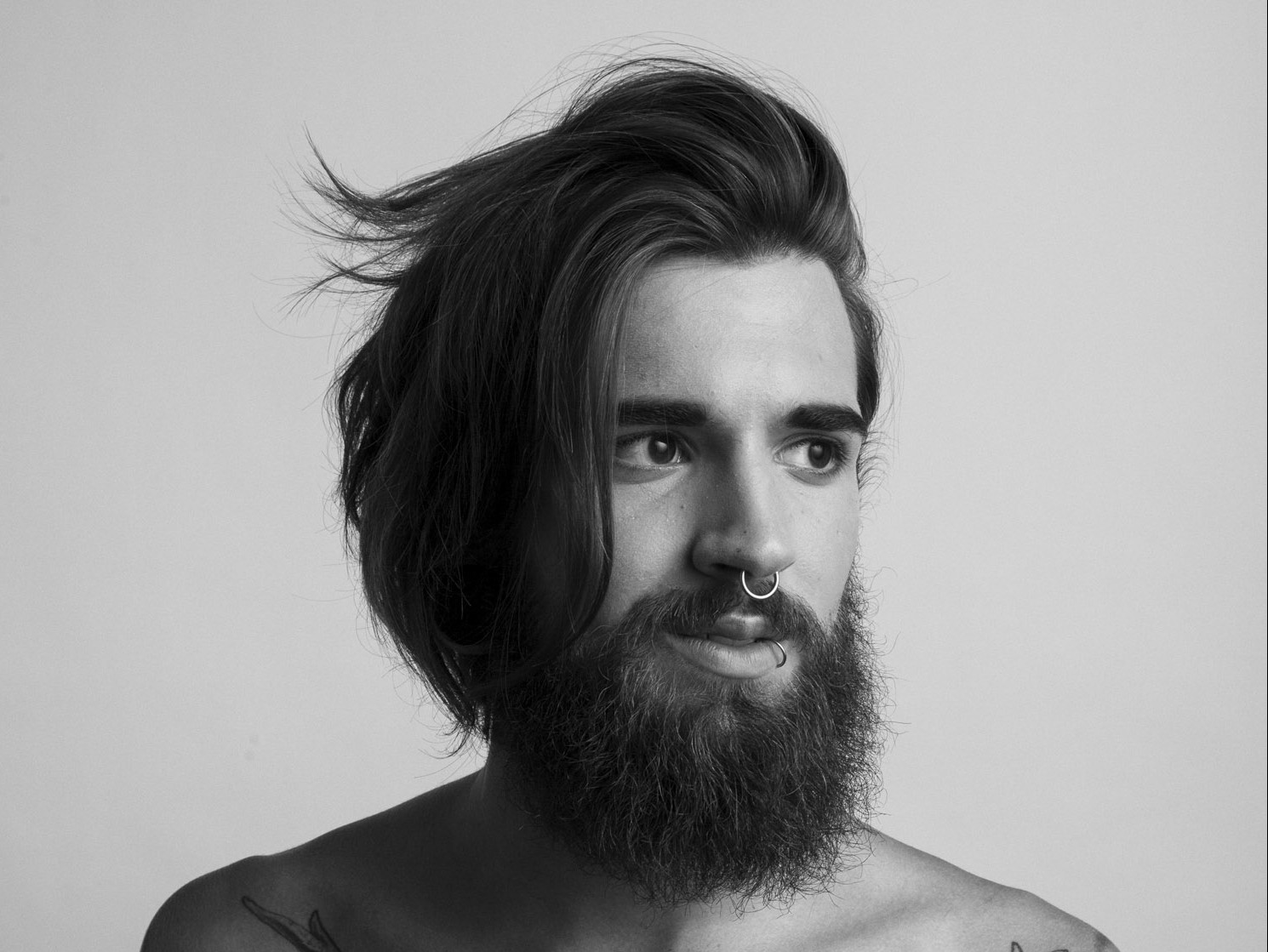