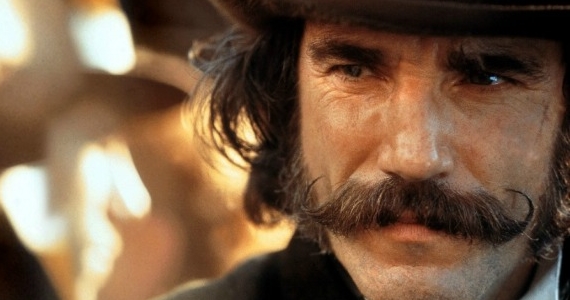 The good ol’ tache. Well actually, is it old? Here we have the history of the moustache; the run down of the through-the-ages development of upper-lip hair growth.

I would love to chat, but I really moustache. Brilliant.

You might have been trying for some time for the perfectly even tache, but you can bet its not as long as men over the centuries have been coiffing and preparing us for the perfect follically-endowed lip that men crave nowadays.

Draw to mind any images of Tudor England you can from secondary school history class, and imagine distinguished and common men alike going around their Tudor…y business. Beards had already arrived on that scene, and seeing the hairy chin-warmers was commonplace. But it was in the late 1580s where the moustache became popular, and was first recorded in the Oxford English Dictionary.

By the mid-1800s, moustaches were an accepted facial accessory, and General Ambrose Burnside, the man who coined the sideburn, was completing his facial fanciness with a line of tache joining his wonderful sideburns. So technically, another tache lover.

It was around this time also that the tache was in high fashion in India; a symbol of virility. The visiting soldiers of the British Empire liked the sounds of that, and soon the entire army were fashioning the upper-lip foliage. Filtering down to the public back home aspiring for the manly look of men in war, soon even face was harbouring a little furry lip-worm.

World War 1 hit, and with men called to action, lives were now trenches, mud, death, grime. Unshaven was a sad reality and far from previous tache-trimming luxury. Slowly, the tache was becoming a dying breed. Long live the tache.

Hitler was a soldier in the first World War, and it’s believed that his infamous horizontal face fluff actually started life as a handlebar moustache, but when he found it didn’t fit in a gas mask, he chopped it. Vois là- that Hitler tache.

It was from then on that the moustache, although previously failing in popularity, bounced back from one cult figures face to another, including Charlie Chaplin, the Monopoly Man and even Mario and Luigi.

Welcome back, tache. It’s good to see ya!