What to Know About the Car Accident Settlement Process 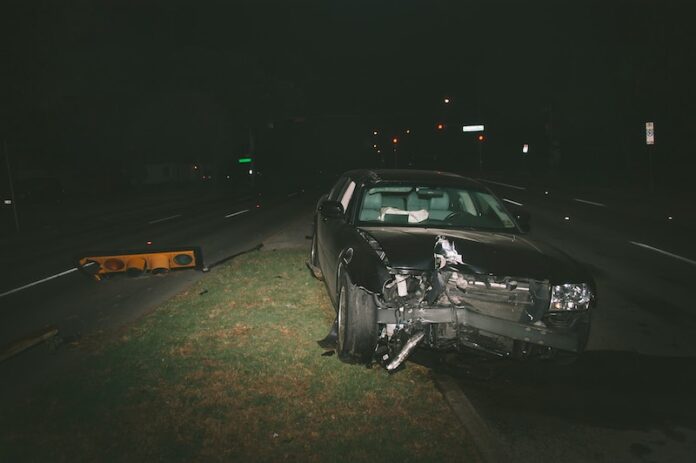 If you’re in an accident of any kind, it’s overwhelming to say the least. You may be dealing with not just damage to your vehicle but medical expenses and time off work. In the midst of being so overwhelmed, you may also be asked to make critical decisions.

You could be dealing with insurance company representatives and legal issues, including a possible settlement offer. The following are some of the things to know about what the settlement process might look like following an accident.

How Is a Settlement Offer Determined?

If you’re negotiating a claim with an insurance company on your own, you’re probably working with a claims adjuster.

When you file a claim with the insurance company of the other driver you’re in an accident with, it’s called a third-party claim.

The adjuster will begin the process by talking to the policyholder to get their perspective of the events.

The adjuster will also look at things like police reports and any other evidence related to the accident.

An adjuster can see if the claimant has ever filed a personal injury claim before, and they will go over medical bills and records, as well as talking to you about the accident.

An adjuster looks at two big concepts as they determine settlement value. First, they think about what your chances of winning are if a personal injury lawsuit is filed in court. They also consider how much a jury might award you in damages.

Damages are usually divided into those things that can be calculated like lost earnings and your medical expenses, and then damages such as pain and suffering.

Once an adjuster has come up with a settlement value, they’ll decide what to offer.

If you don’t have an attorney, it’s very likely the first offer is going to be low—probably much lower than the actual figure the adjuster came up with.

After an accident, you should likely send a demand letter that tells your side of the story surrounding the accident and outlines other facts such as the medical treatment you’ve thus far received. You would also include a dollar amount you would accept to settle the case. Tons of skills and knowledge are required if you want to make the most out of the situation by playing it safe. Even if you are not the one who perpetrated the accident, you should not miss the opportunity to uncover all chances of being in a vulnerable position by consulting or hiring an accident lawyer.

What to Do If You Get a Lowball Offer

When you receive a lowball offer, avoid responding in an overly emotional way, but don’t accept it either. You need to stay calm and remember that the initial offer is just a beginning point for negotiations. Once you receive a settlement offer, you should contact the adjuster and go over questions as to how they came up with the figure they presented as an offer.

Once you have a better understanding of how a figure was reached, you can start creating a formal response. Sometimes an adjuster will tell you the offer was low because they need more information and records to make a determination.

From this point, there will likely be a great deal of conversation back and forth as far as coming to a final settlement amount both sides can agree to.

If your injuries were minor, there might not be much back and forth at all, however. When you respond to the initial offer, you need to be reasonable with your counteroffer. Always remain professional and even-tempered throughout the entire process, as much as you might not feel that way.

You should only plan to settle a claim when you’re fully healed, or at least have a good understanding of the extent of your injuries and the medical care you may ultimately need, not just now but in the future.

There are a few key takeaways from all of this. First, a claims adjuster is working on behalf of their employer—the insurance company. Their goal is to pay out as little as possible. That always has to be kept in mind.

The next thing to remember is that the negotiation process is challenging, and an adjuster is highly experienced. You should consider very seriously hiring a personal injury attorney if you’re going to go through negotiations.

They not only understand the logistics and technicalities of these situations, but they can also get you a higher settlement and help you avoid agreeing to something that’s too low. It is possible to do it on your own, but it may go much better if you don’t.