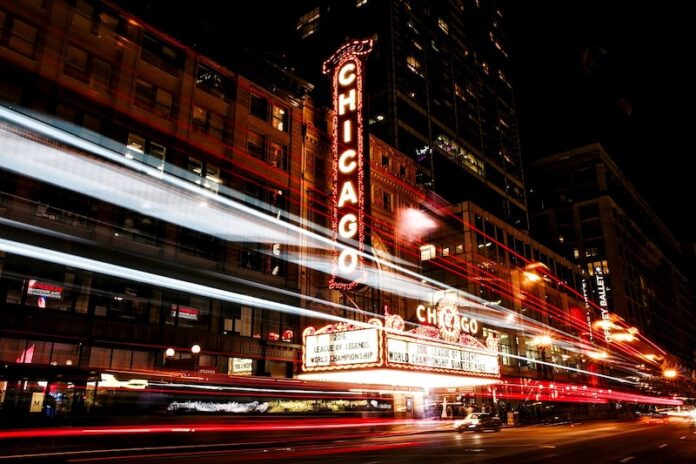 Seeing as Chicago is one of the most populated and busiest cities in the United States, with more than two million residents and around thirty million visitors each year, driving during peak times in The Windy City can be very frustrating.

So, to survive rush hour and the busy traffic of Chicago, take a look at the following best and worst times to drive in the city.

The Worst Times to Drive in Chicago

Without a doubt, the worst time to drive in Chicago is during rush hour, which occurs between 6 a.m. and 8 a.m. in the morning and between 4pm and 6pm in the late afternoon and early evening.

So, if you want to avoid being delayed in your journey, either allow additional time for your journey or plan a route that avoids rush hour traffic.

During rush hour, the most congested areas are around The Loop, in the central business district downtown, and along major city highways, such as the Dan Ryan Expressway. So, avoid those areas if possible.

If you do drive in busy areas during rush hour in the morning and/or late afternoon, you’re not only more likely to move slowly through traffic. You’ll also increase your chances of being involved in an accident.

That’s because drivers in slow-moving traffic can become frustrated and distracted, and when that happens, road accidents are more likely to occur.

Though, whether you are a car driver or a motorcyclist, if you’re injured in an accident that isn’t your fault, you at least have the opportunity to pursue compensation to cover things like medical bills and lost earnings.

The Best Times to Drive in Chicago

In general, the best time to drive in Chicago is outside of rush hour times.

In the morning, that means driving before 6 a.m.

Chicago is a major sports city. When basketball, baseball, hockey, and football games take place in Chicago, the traffic significantly increases, especially near and around sports venues.

So, during sports seasons, avoid driving near Wrigley Field after the Chicago Cubs have played at home and around Wintrust Arena.

If you do drive in such areas before and after sporting events, you will almost be guaranteed to get stuck in traffic. In fact, such areas tend to be very busy all day long on game days.

Allow More Time for Your Journey During the Winter Months

That’s because the Chicago winters are harsh and driving conditions can be poor.

For instance, it’s common to have less visibility when it’s snowing and therefore you’ll need to drive more slowly.

During the winter in Chicago, you should allow at least an additional 30 minutes for your journey.

We have already mentioned some of the busiest roads and areas in Chicago during rush hour and sports events, but you should familiarize yourself with all of the city’s busiest roads in order to avoid rush hour traffic and heavy Chicago traffic in general.

When entering or exiting the city, it’s best to avoid Chicago’s busiest interstate highways, which are:

In addition to avoiding busy interstates, you may also wish to avoid well-known busy streets in Chicago, such as:

If you live in Chicago or travel to the city regularly, you should get to know the busiest roads and areas so that you can either avoid them during peak time or find an alternative route.

As long as you plan your journeys well, you can avoid getting caught up in the busyness and avoid getting stressed while in traffic.