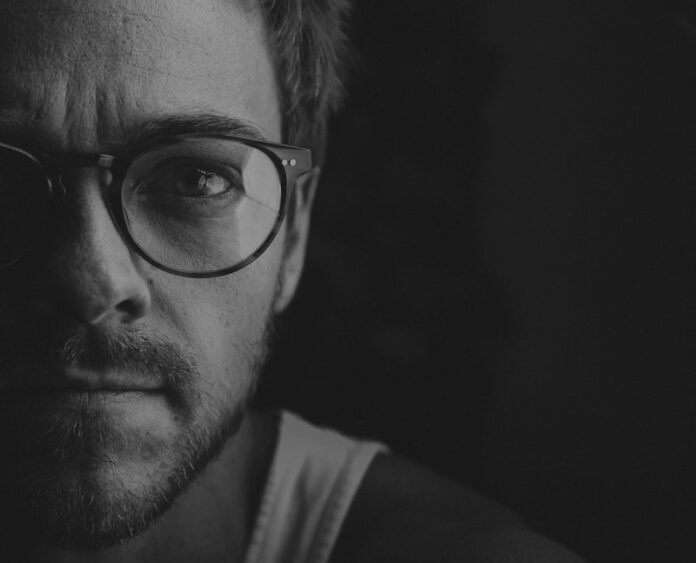 Have you ever wondered why there is an ongoing hype around dna genetic testing? One decade ago, DNA testing was associated more with crime and forensic labs. People also used DNA testing to prove a baby’s real dad status. Or, it would be used to determine whether someone was guilty of committing a crime. Today, things have changed. You can find DNA testing kits available in the markets and online stores. People are thrilled with it as they find out so much cool stuff about themselves and their ancestors. Here are five amazing things that you can find out with DNA testing:

You can trace back your genetic ethnicity and determine whether you are distantly related to ancient kings or queens. We have witnessed quite some shockers as people discover that they are of mixed race. You can also connect with distant relatives and meet them up over coffee in the hope of digging further into what your roots are like. That said, DNA testing reaches beyond the surface and looks into a tremendous amount of DNA data from all around the globe. By detecting DNA similarities, you can trace back several generations and discover what your real home looks like.

Did you get the news they reported to have found the remains of the famous king of England, Richard III? The DNA test results of his remains revealed that he had died of serious battle wounds. The DNA extracted from his remains matched with a direct relative of his sister, Michael Ibsen. That said, DNA testing can solve ancient mysteries. This example also indicates that DNA remains stored for thousands of years. However, it has to remain stored in cool, dark, and dry places like Richard III’s remains. Want to hear more? Scientists have even obtained the DNA from our ancient ancestors, the Neanderthals. They are currently researching more about the evolution of human beings.

3. Find out more about your Dog

Have you ever wondered why your mutt loves digging holes? Are you looking for ways to make your pet animal happier? We know that dogs cannot talk back to us and tell us what they want, but their DNA tests can reveal so much more. You will be able to figure out where your pet comes from by knowing his accurate genetic background.

4. What does the Future say?

With enormous development and evolution in science and technology, scientists can now tell soon-to-be-parents whether their fetus could have any abnormalities in its chromosomes. All the scientists need is some saliva from the father and some blood from the mother. After the samples have been sent to the lab, any future genetic disorder can be detected in the fetus. For instance, parents can be foretold whether their baby will have Down syndrome or trisomy 21. More work is being done in the fields of parental genetic testing for the identification of potential delays in the fetus’ development. Also, scientists are working on detecting intellectual disabilities. Suppose you are at risk of inheriting grave health risk factors from your parents, such as cancer. With DNA testing, you can know it beforehand and take preventive steps to avoid such illnesses.

We saved the best for the end. Did you know that our genes determine up to 80% of our body fats? Our gene variants allow scientists to determine whether we are prone to getting obese or not. This is specifically useful when it comes to children. By getting all the related information, we can set our lifestyle accordingly and live better, longer, and healthier lives.