Celebrate the arrival of the sun at The London Beer Factory with the launch of their summer Beer Garden Party located in their Gipsy Hill based brewery, from the 25th of June running Every Saturday afternoon from 1-6pm. 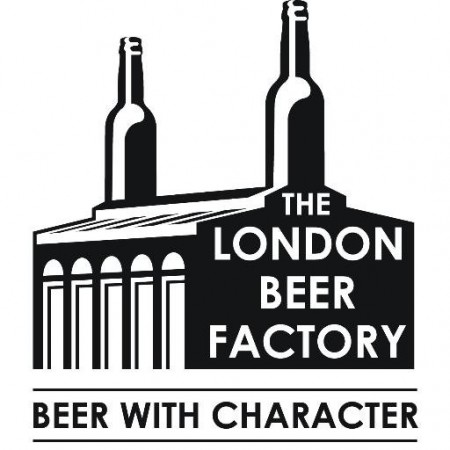 The London Beer Factory will be opening their garden throughout the summer, hosting a back yard party in association with other local businesses. Serving their extensive range of craft beer from the brewery taproom alongside meats and treats from the BBQ, including mouthwatering delights from Hog Roast Tim and sounds from different live music acts.

Londoners can expect to bathe in the glorious sunshine, while watching summer sporting events including the Euros, Olympics and Wimbledon on the big screen. The London Beer Factory have even created a crisp limited edition, Wimbledon inspired brew as part of their experimental pilot range. A summer Strawberry & Cream Ale American style lager brewed using hops from the world famous Yakima Valley region in Washington state, garden dwellers can sit back and enjoy the perfect summer beverage.

Be amongst the brewers as guest can sample all of The London Beer Factorys different brews before choosing their favourite from the taproom and see first hand how your beer goes from hop to glass. Beer lovers will even be able to take a box of select beers home with them, for those who want to continue the party.

The Summer Beer Garden Party will be a collaboration between local businesses in Gypsy Hill including, Gipsy Hill Brewing Company and The Gypsy Hill Smoke House amongst others. These events are running throughout the summer with a number of street food vendors and lots of tasty beer. Address – 160 Hamilton road, London, SE27 9SF.

The London Beer Factory, based in Gipsy Hill, was founded in 2014 by brothers Ed and Sim Cotton. From day one they have been committed to producing beer with character; beer with unique flavours and distinctive qualities. Distilling these principles into every single brew they have developed an exceptional range of unfiltered, unpasteurized beer, incorporating an array of malts and hops from around the world.