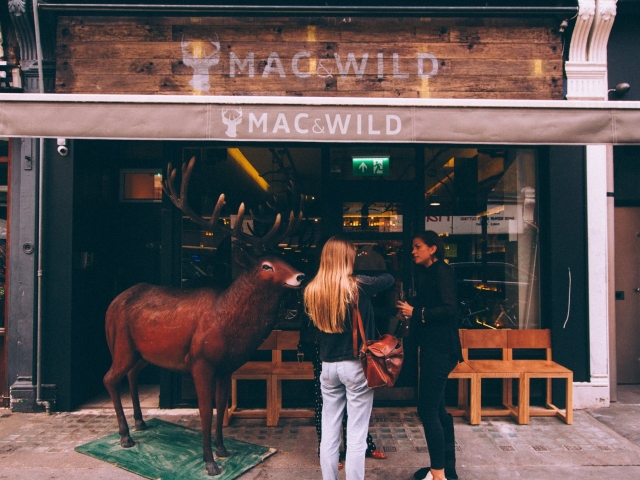 London’s hottest Scottish restaurant, Mac & Wild will be celebrating the start of Red Deer season by serving a selection of delicious venison dishes including their iconic veni-moo burger featuring the Red Deer meat. The season kicks off on the 1st July and runs until the 20th October.

This variety of deer is utterly delicious and the perfect summer dish. The stags have had the spring and early summer to lay down some good conditioning and build up their fat stores making the meat all the more tender and flavorsome. Red deer is the largest of all the breeds and usually lives in the moorland and on top of mountains. The majority of people believe the best time to eat venison is winter, however those who have tried Red Deer will know this meat is the most enjoyable of all venison. 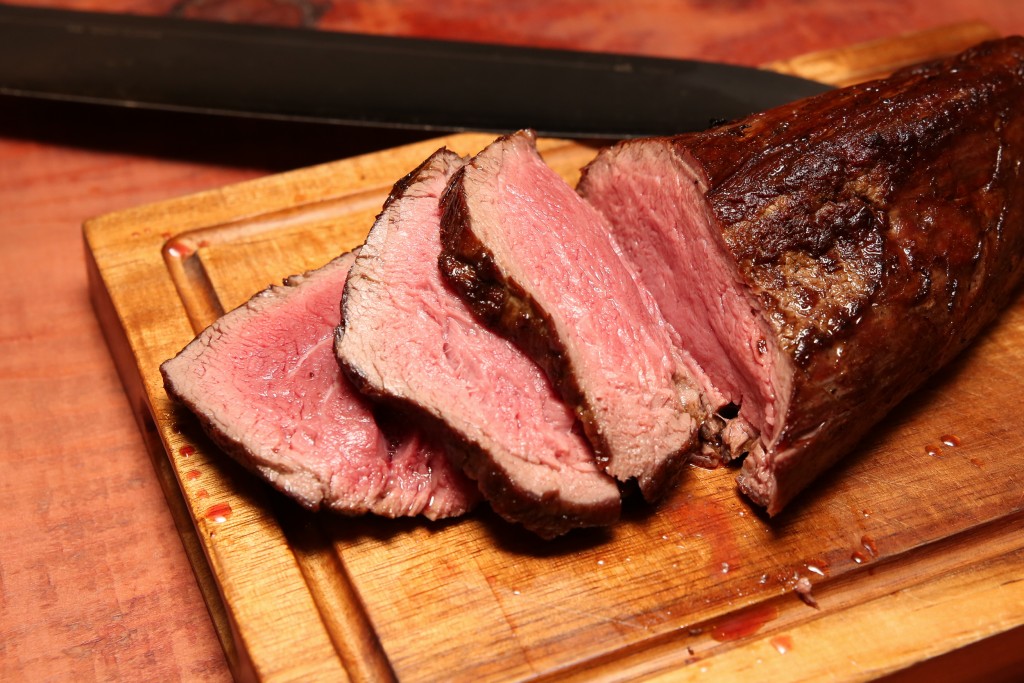 Last autumn Mac & Wild restaurant launched on London’s Great Titchfield Street, in the heart of London’s West End. Mac & Wild has been brought to London by street food sensations The Wild Game Co. Now at WGC’s first permanent home, diners are taken on a journey to the Scottish highlands, enjoying the finest wild venison, game and seafood in a rustic setting.

Mac & Wild are a dynamic team, having fun cooking and promoting modern British game and seafood, whilst remaining true to their roots. Founded by Andy Waugh, who hails from just north of Inverness, all of their meat is sourced and then butchered with care by his family’s game-butchering business, which has been in existence for over 30 years. 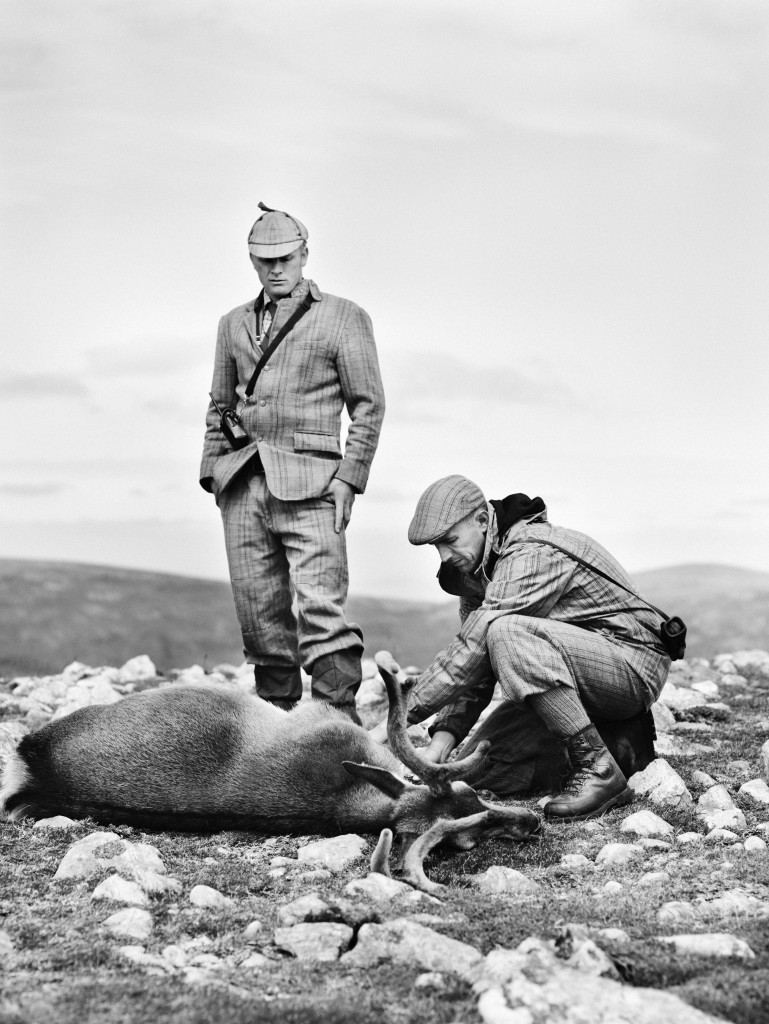 Since bursting onto the London food scene four years ago, Andy and his tartan army have won ‘Street Food of the Year’ at The Young British Foodies Awards, Best Signature Burger at the National Burger Awards 2015 and were named by The Evening Standard as one of the top five places to eat game in London. Working with Calum MacKinnon, founder of successful bar concepts, Amicus Apple Edinburgh/Aberdeen and NOX Aberdeen, Adam Pinder who has worked in an array of successful venues around the world including the Mandarin Oriental Boston. Mac & Wild have brought a slice of Scotland to London.