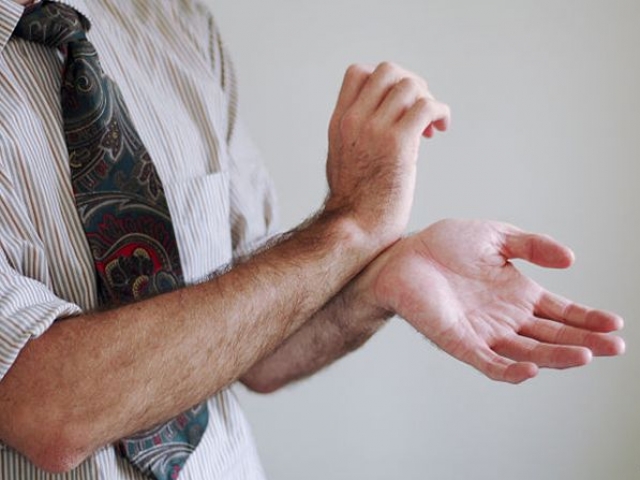 This week  we take a look at summer fragrance alternatives, we know that you might be spending all of your money on cider this summer instead of your scent.

Last week my friends gave me a hand with summer 2015 beard styles and this week I asked them for their opinions on male fragrances. I thought they were going to tell me their favourite types of aftershave, but I’ve clearly not been paying attention to their sense of humour – and style – for the last 10 years, because they basically wanted to know WTF is up with ‘manly smells’, aka these:

‘Mmm bacon’?! ‘Comouflage’?! Is it 1965? Also, heads up candle makers, there aren’t that many people who would be delighted to hang out in a room that smells of bacon but in which there isn’t actually any bacon.

Anyway I’ve had a nose – pun fully intended – into the world of fragrances, and it turns out there’s some science stuff behind it, which could explain why they’re so expensive. I’ve done a brief guide of shaving foam alternatives and I think, given the mad prices of fragrances, we should share some alternatives for those too – so here’s some ideas for things you could use instead of £45 perfume.

Old Spice’s natural range says it can ‘make you smell as great as nature is’, because, like, you guys used to chop down trees all day and come home smelling of the Great Outdoors. You know what else makes you smell like outside? Going outside. It’s free.

A lot of fragrances contain patchouli, sandalwood, cedar wood or musk, and incense will both last longer and permeate your entire house, so everyone who comes through the door will be irresistibly reminded of you. Scented candles from wax melts are available at Devon Wick.

Clue’s in the name ‘Old Spice’, innit. Just sprinkle some cinnamon/vanilla/ginger/whatever your fragrance contains on yourself and you’ll smell heavenly. You’ll also smell like you know how to cook, which is never a bad thing. Alternatively, actually cook with fresh spices and ingredients regularly (beware burnt toast).

if it’s near you, to pick up that salty, ‘clean’ scent that is very popular as a fragrance. Unless the sea near you is full of mud and sewage, in which case please do not venture in… also please speak to your local government about cleaning that stuff up.

5. Hang out in botanical gardens

I hadn’t realised quite how many fragrances contain fruit or flower scents even in products that aren’t marketed as floral, but I’m pretty sure that you can pick up some nice smells by being near the plants in question (by ‘pretty sure’ I mean I don’t know if that’s a scientific fact… You might end up smelling like earth or tourists).

Do you guys have any ideas? The majority of my friends said they liked it best when their boyfriends smelt of shampoo and laundry so maybe you guys should ditch the perfume completely and just, say, wash.