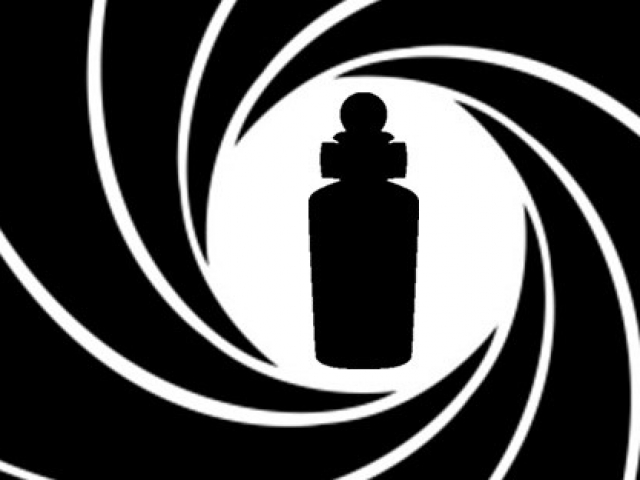 Ever wondered what some of the most famous James Bond characters would look like with a beard? Penhaligons have created an infographic for just that thought.

With the recent release of the new film Spectre and Movember not too far away, we are fast approaching the hairiest time of the year (not to mention the big white famous beard coming on the 25th).

To get into the spirit, Penhaligons have been fantasising about how Bonds of before would appear with facial hair.

Whether it be jumping off buildings or being shot at on a jetski, James Bond always attracts the women – we all know that this sophisticated gentleman is always looking dapper!

Graham Rye, the 007 magazine world Bond authority expert gave his insight on what he thinks of Bond with a beard:

“Pierce Brosnan as James Bond of course did sport a beard in 2002’s Die Another Day, but that was only because he had been incarcerated in a North Korean military prison. On his release the first thing Bond does is have a very close shave and get his hair cut too!
Daniel Craig had ‘back from the dead’ stubble for a portion of 2012’s Skyfall – not his best look either! Clean shaven and looking as fit as an Olympic athlete in SPECTRE, he more looks the part, and deadlier too!

Bond is forever a smoothy, not a beardy – and long may he remain so!”

Check out some of the famous faces that have played our favourite secret agent and what beard suits them best!