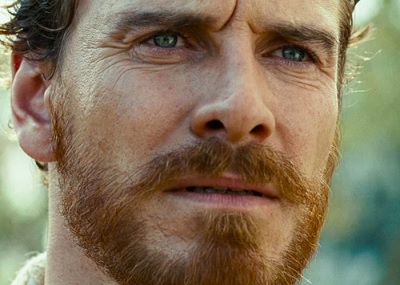 Beards are so in right now, we want to showcase the five greatest Ginger beards. From stubble to lion mane, we take a look through some of our favourites.

“Beard hair is quite different to head hair; it is coarser, curlier and doesn’t fall out when we get older. Comparatively little work has been done on the genetics of human hair colour, but it is believed that in order to have a ginger beard you must be a carrier for the recessive gene on chromosome 4. With two copies of this gene you will have ginger hair all over, but with just one, the hair on your head will be brown or auburn and your beard will be ginger.”

Check out five men with Ginger beards who lead the way, new and old! They don’t feel the need to use hair color remover and embrace their fiery red hair.

Conan Christopher O’Brien is an American television host, comedian, writer, producer, musician, and voice actor. The host of Conan has a formidable quiff which we envy, his facial hair often transitions from none to medium length but we think he has the most viewed Ginger beard in America.

Michael C Hall is an American actor, known for his role as Dexter Morgan in the Showtime TV Network “Dexter,” and as David Fisher on the HBO drama series “Six Feet Under“. Michael is an actor who embraces the mis-match between the colour of the hair on his face and head but who are we to mess with this serial killer?

Adam is a Canadian rugby player who has one of the most impressive Ginger Beards we have seen, an iconic beard which we are envious of. In 2011 Adam shaved his beard for the charity Movember, we love how he has used his facial hair raise awareness for a leading men’s charity.

Michael Fassbender is a German born Irish actor who is known for his roles in films like Inglourious Basterds, X-Men: First Class, Shame and most recently 12 Years a Slave. His emotionally intense acting almost detracts from his grizzly beard, it even has it’s very own Facebook page – Michael Fassbender’s Ginger Beard.

Henry VIII is one of the most famous kings in English history.  Famously known for his 6 marriages, this famous king is known as one of the most intelligent leaders of England. This has to be original famous Ginger beard, we wouldn’t want to argue with him about that fact.

So there you have it, five of the best ginger beards as ranked by TheBeardMag team here in the office. Can you name more people with incredible ginger beards? Drop their name below in the comments.