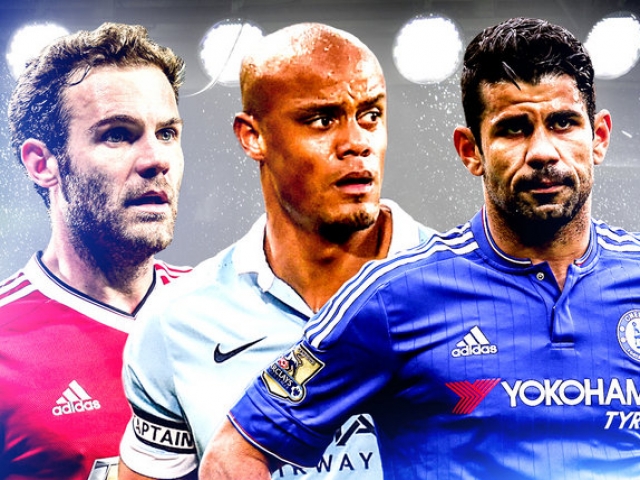 We take a look at some of the greatest beards in this years European Football Championships. Some of Europe’s best men’s footballers have gathered in France to try to lift the trophy.

The 2016 UEFA European Championship, commonly referred to as UEFA Euro 2016 or simply Euro 2016, will be the 15th edition of the UEFA European Championship, the quadrennial international men’s football championship of Europe organized by UEFA. France go into the tournament strong favourites, closely followed by Germany and Belgium, England are fielding the youngest team of the tournament with an average age of 26 (is it their time?).

The championship looks set to be one of the most exciting yet, TheBeardMag look at some of the best beards you can expect to see –

Welsh footballer Joe Ledley’s magnificent facial hair has been named the country’s finest beard, a great achievement for any man. We actually rank this as the best beard of tournament, fingers crossed that it bring Wales success this year.

The Barcelona attacking midfielder is mostly known for his ball control, dribbling skills, and vision but we know him for his fine thick beard. A well-groomed beard is important and Arda definitely has one of those!

Recently polled as one of the most attractive men in football, this Arsenal striker is hoping to lift the trophy in his home nation. Olivier sports the shorter stubble which attracts attention to his chiselled jaw line.

Described as a traditional “target-man”, with an eye for goal, Pellè is a large, strong, and hard-working striker, who excels in the air due to his height and physical attributes. Another striker who opts for the shorter stubble, maybe it is a trend amongst talisman?

He is the main striker for Belgium and is a threat to any defence, he has immense power, strength and finishing and is hoping to drive Belgium to the championship. Romelu opts for a shorter beard, easy to manage and simple to maintain.

Finally…the one who just missed out Andrea Pirlo (Italy)

He only just missed out on being in the squad, a great achievement for the coolest man in football and the midfield magician. This man oozes style, his thick short beard makes him one very handsome man.