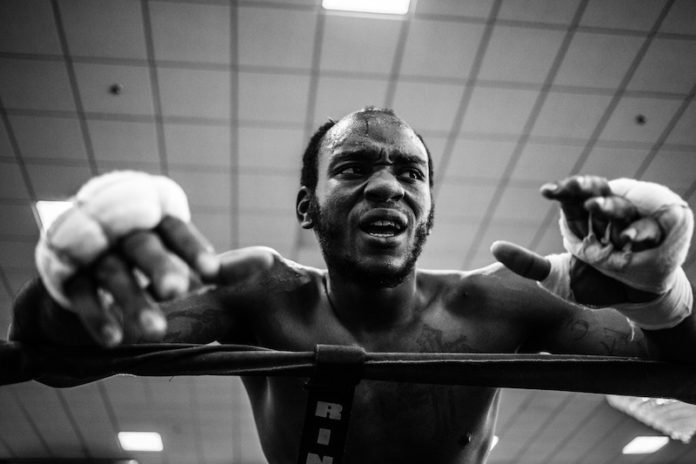 Beards have, historically, been associated with a number of traits, including masculinity, health, fertility and dominance. Unfortunately, in certain sports disciplines such as MMA, a beard has earned a somewhat more adverse reputation.

There have been instances where MMA fighters have been forced to alter their facial hair prior to a fight. In 2016, the Ontario Athletic Commission forced Emil Meek to shave his beard prior to his fight against Jordan Mein at UFC 206.

After the incident, Meek is quoted as saying, “They told me I needed to trim it down to a length where it couldn’t be grabbed.” Although this makes sense, hair-pulling of any nature is already outlawed, which makes the reasoning behind the specific request somewhat strange.

Can a beard truly absorb a punch?

Technically, it is possible for a thick beard to absorb anywhere up to 5% of a punch. When you are up against the likes of Francis Ngannou or Robbie Lawler, however, no beard is going to save you. So if a beard can’t effectively absorb devastating punches, why has there been such an outrage about MMA fighters sporting facial hair?

A long beard can benefit a fighter in a number of ways. Apparently, a long beard hides the jawline, making it increasingly difficult for your opponent to pinpoint exactly where your chin is located, increasing your chances of avoiding what otherwise would have been a knockout.

How can an MMA fighter legally get a competitive advantage?

While MMA has a reputation for being as ‘real and as raw’ as it gets, many esteemed fighters turn to trusted supplements to help them reach their full potential. If a fighter wants to develop optimal muscle without turning to steroids, they can consider taking selective androgen receptor modulators (SARMS) that are known to facilitate muscle growth and swift healing with very few side effects.

Other reputable supplements to consider include casein protein, caffeine, glutamine and arginine. With so little scientific proof available into the effectiveness of a beard as a shield, investing in a good supplement may turn out to be a lot more beneficial.

You can’t keep a good beard down

Despite the impassioned opposing views pertaining to beards on MMA fighters, a fair share of participants have sported impressive facial hair over recent years. Conor McGregor is, without a doubt, one of the biggest names in MMA and UFC today, and although he shaves his beard from time to time, he almost always wears one with pride. Other MMA fighters known for having notable beards include the late Evan Tanner (who sported one of the most opulent beards in MMA history), Dave ”PeeWee” Herman, and Michael Chiesa.

Although beards are becoming increasingly more desirable and socially acceptable, there will always be occasions that call for facial hair to be trimmed, covered or completely removed. Luckily, even a shaved beard will soon return to its former glory with good care and a healthy dose of patience.