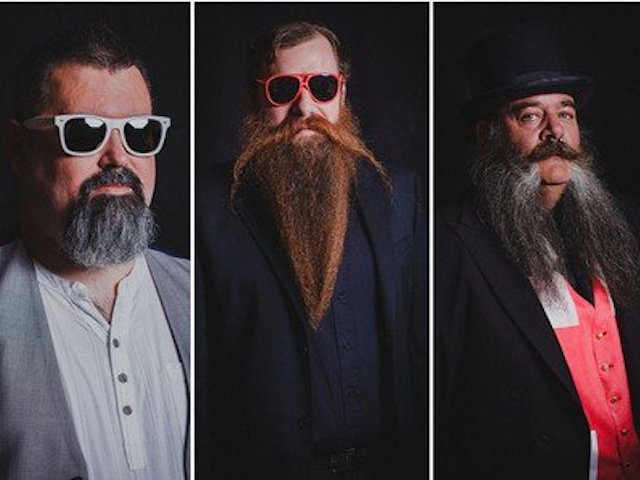 We are delighted to announce that the Devon and Cornwall Beard and Moustache Championships will be returning this weekend with the aim of finding the region’s best beards (while raising funds for a charitable cause).

This is the 2nd year that the event has been held, following its successful launch in 2015 which raised almost £1000k for Devon and Cornwall Ambulance Trusts. This year promises to be bigger and bushier than last year, event organiser Clair Wellsbury-Nye said: “Everyone had so much fun they insisted we do it again, so we’re making it even bigger to raise even more money for these very worthy causes.”

Their will nine judged categories to choose from including – the most stylish facial fuzz, a partial and full beard category, with a grand finale of Freestyle creation and best in show. Whilst most beard competitions reward the biggest and best beards, the organisers created a category for the most style short beard.

The event will be held on Saturday August 6, at The Duke of Cornwall Hotel in Plymouth and will include a bar, barber station for trim ups and styling, raffle and a portrait photography concession.

Live music will be performed throughout the event, courtesy of South Devon band Windjammer from 7pm, with special guest appearances from Beard of Destiny and even burlesque performances from Betty Boom Boom.

The event is expecting over 200 people in attendance from across the region and further afield! The prices are as follows – Competitors are £15, spectators £10. If you’re busy in the day, evening-only tickets are £5. A special thanks to the sponsors; Mariner Jack, The Blind Pig, Bays Brewery and Pitchers Plymouth.