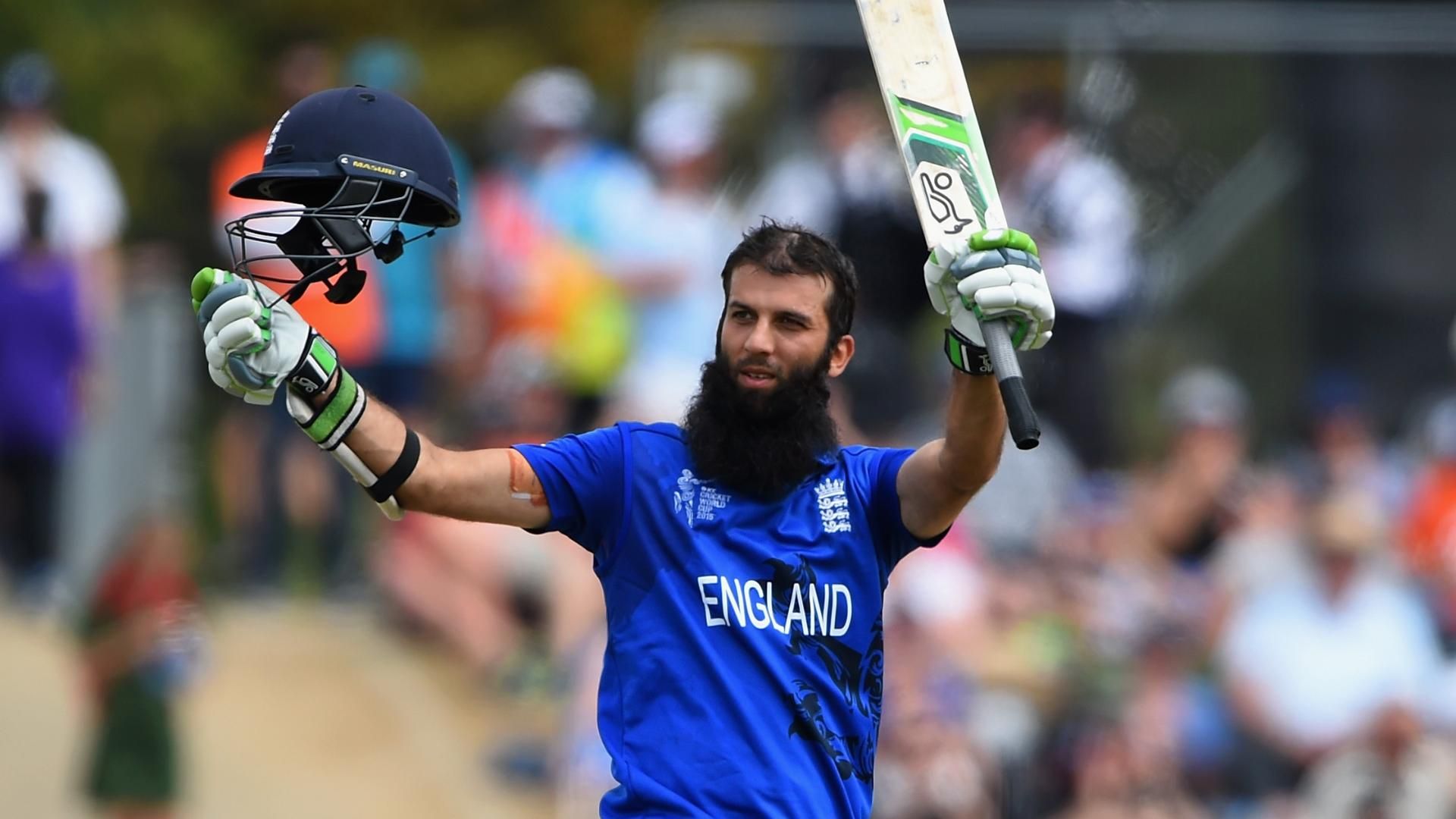 The Cricket World Cup seems to have been on all year, but it’s finally over. We’re not here to talk about cricket. Well, we are, sort of, in one kind of way or another.

Anyway, beards. To be more specific, the bearded dream team from the aforementioned Cricket World Cup. What if teams looked beyond their national borders and came together to share their brightest and best to form a team the likes of which has never been seen? Luckily for you, I have the kind of time on my hands to speculate that for you…

Top of the order to face the first ball. Who else but England’s finest? One of the greatest cricket beards ever, probably the best since the glory days of the 1800s. He’s got it all, length, flair and a badass beard attitude that just doesn’t care.

In any other decade, Hashim would be king of the bearded hill. However, this is the Beard XI and Amla and Ali are teammates. I like to think they’d share a room in the team hotel and help each other groom their beards.

Kohli hasn’t got the awesome presence of the openers, but makes up for it by being bloody good at cricket. The beard is neat, kept immaculately trimmed and adds a bit of style to the proceedings. This discipline and experience of being Indian captain makes him a big asset to the team.

The Moustache of the Tournament is also a big hitter. Now the openers have gone, it’s time to get out the big guns. Whilst the moustache often has a goatee or beard to keep it company, the corners are beautifully waxed and kept distinct. This undoubtedly gives him an edge sensing the movement of the ball like a cat’s whiskers.

Big hitters don’t come big hitting-er than the man they call ‘Gayleforce’. A host of records behind his batting come down to the fact that he can hit a cricket ball really, really hard. The rugged beard suits the devil-may-care bravado with which he smashes all-comers.

McCullum is in at number 6, but don’t think those clean shaven opposition bowlers will start having it any easier. He’s the Kiwi captain for all three international sides and the beard is short and almost ginger. Perfect for mixing it up. McCullum also takes the gloves in the field, though retains the option of using his face to stop the ball too.

We move into the all-rounders, and, speaking of gingers, this shaggy Irishman is at the crease. Ireland may not be renowned for cricket, but are making a name for themselves thanks, in part, to Mooney.

Often bearded, but has been seen recently sporting this fetching moustache in fine Indian tradition. Can still do some damage to the scorecard and can be called upon to use his moustache to dazzle the opposition when bowling.

Now into the serious bowling attack and the winner of the World Cup’s ‘Most Amish Looking Player 2015’ steps up. A Pakistani playing for South Africa due to living there for a couple of years, he appears to be quite the journeyman veteran of the team that the younger players will look up to.

His handlebar moustache now a thing of legend from the land that gave us Merv Hughes and David Boon. Johnson has been tearing up batsmen for the best part of ten years now calling upon that hirsute history for inspiration.

Our final man isn’t likely to bat often as his fuzzy comrades before him should have finished the job. Parnell will however open the bowling with Johnson, as long as his untamed foliage doesn’t stick to his sholder and affect his action.

Should there be any razor related incidents, Dilsham and his ridiculous goatee will be on standby.